It’s a challenge for primary care doctors to convince patients to get colonoscopies and mammograms. A new study shows that personal letters from physicians plus automated phone calls work better than either tactic alone to increase screening rates among patients who are overdue. 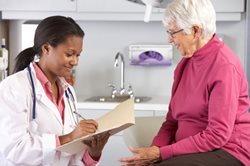 Kevin Fiscella, M.D., UR professor of Family Medicine, led the research, which also concludes that the combined intervention costs $5.11 per additional person screened for breast cancer and $13.14 per additional person screened for colorectal cancer. The study is published in the January-February edition of the Journal of the American Board of Family Medicine.

“These findings suggest the promise of a relatively inexpensive intervention to improve cancer screening, where the rates are low particularly among poor and minority patients,” said Fiscella, who is also a researcher at the Wilmot Cancer Institute.

Outreach for the study focused on men and women ages 50 to 74 past due for either type of screening. Before the intervention, the practice typically recommended the screenings during patient visits. Researchers designed a randomized trial to measure whether follow-up strategies -- such as a letter by itself, lower-cost automated phone calls, or the combined intervention -- would lead to patients completing the screening test in 36 weeks, as recorded in the medical record.

In the breast cancer group, for instance, screening rates for women who only received a letter were about 20 percent, but they jumped to 39 percent for patients who received both types of reminders. The statistics were similar in the colonoscopy group. 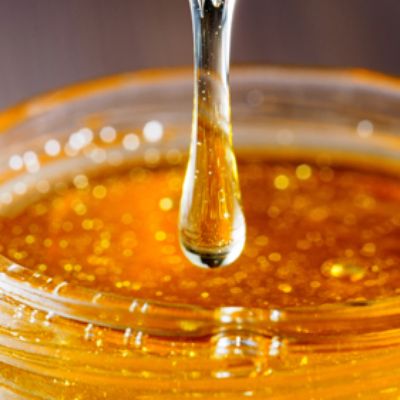 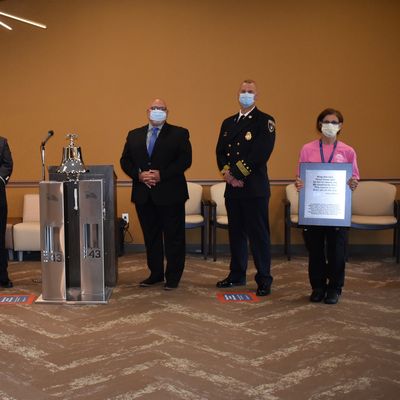 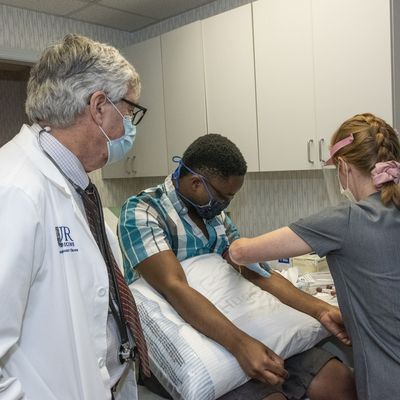