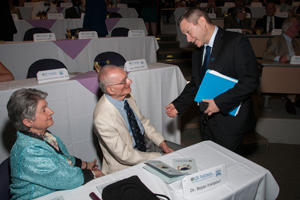 “There are hundreds of dentists in Rochester and throughout the world who owe their success in large part to Dr. Bejan Iranpour,” said Michael Yunker, D.D.S., assistant professor and assistant program director in EIOH's Advanced Education in General Dentistry program. “Dr. Iranpour was the epitome of what every dedicated and conscientious dentist aspired to be. In addition to being a fine oral surgeon, he was a true gentleman, dedicated to his family and his profession, and totally aware of the importance of education in professional development.”

To honor his exceptional work and countless contributions as an oral health educator, Dr. Bejan Iranpour, who passed away Feb. 15, was given the first Bejan Iranpour Award for Excellence in Clinical Education in 2000.

Since then, recipients of the award consider it a tremendous honor, like Lee Pollan, D.M.D., M.S. professor and former chair of EIOH Oral and Maxillofacial Surgery. 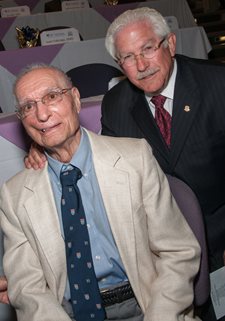 “It is with great humility and gratitude that I stand here to accept an award named in honor of an individual for whom I have the greatest respect and admiration,” Dr. Pollan said at the 2015 Convocation Ceremony, where Dr. Iranpour and his wife Sharon were present. 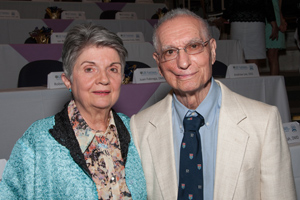 “Bejan Iranpour is one of the giants in Oral and Maxillofacial Surgery in this community, as well as nationally, and internationally,” Dr. Pollan continued. “Early in my career I had the desire to become involved in residency education, and Bejan encouraged me to become active in the Oral Surgery residency program at SMH and the Genesee Hospital. The motivation and mentorship Bejan provided early in my career has been instrumental in defining who I am and my commitment to residency education.” 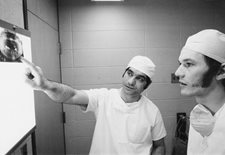 Born in 1934 in Mashad, Iran, Bejan Iranpour graduated with his D.D.S. from Tehran University in 1958. He earned a D.D.S. from SUNY Buffalo and his Master’s in Dental Science at the University of Rochester in 1964. He completed his residency in Oral Surgery at The Genesee Hospital in Rochester, NY and briefly taught Oral Surgery at SUNY Buffalo before serving as chair of the Oral Surgery Department at Eastman Dental Center for 13 years. He continued to teach as an associate professor at Eastman Dental, The Genesee Hospital, and SUNY Buffalo for many years, while also maintaining a limited private practice. 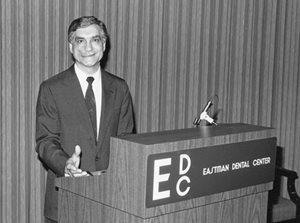 “He earned the respect of physicians at Genesee where he was Chair of the Medical staff,” added former EIOH Director Cyril Meyerowitz, D.D.S., M.S., who was one of the first residents in the combined two-year General Dentistry/Master’s program Dr. Iranpour started with Dr. Stan Handelman. “He was loved by residents. He was a great teacher and dedicated to patients. He had strong ethics and considerable intellect. He knew the literature very well and would quote it in detail.  He was a prince of a man who will be missed.”

“My most memorable recollection of him was the day that I asked him to help me with a difficult tooth extraction,” Dr. Yunker recalled. “He prepared the tooth for removal, but left it in the socket so that I could remove it and not lose the trust and the confidence that the patient had in me. He was a superb clinician, a scientist, and a teacher.

“I also remember the day he asked me to do some of his dental work,” Dr. Yunker added. “I was an intern at The Genesee Hospital at the time. I was both honored and petrified.” 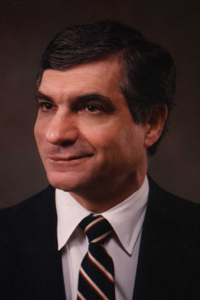 Dr. Pollan, who called the Iranpour Award for Excellence as one of the most meaningful in his career, said Bejan played a key role in motivating him to become active in the state and national OMFS associations. Pollan later became president of the American Association of Oral and Maxillofacial Surgeons.

His passion for education, the dental profession, and his strong leadership were evident in the many management roles he had throughout his career: He was President of the Academy of Osseointegration in 1999, and was instrumental in introducing the Branemark implant technique across the nation as well as in the Rochester area. Other roles he had were Chair, Medical Board of The Genesee Hospital and the Medical Advisory Board of the Hemophilia Center of Rochester; Council Chair and Vice President of Hospitals of the American Association of Dental Schools; President, NYS Society of Oral and Maxillofacial Surgeons, President, Rochester Dental Study Club, President, Medical Staff of The Genesee Hospital; Chairman, Oral and Maxillofacial Surgery Research Group of the International Association for Dental Research, Chairman, Section of Education of the American Association of Oral and Maxillofacial Surgeons, Chairman, Advisory Committee on General Practice Residency Training of American Dental Association.

A remembrance service to honor Dr. Bejan Iranpour's exceptional work and contributions as an oral health educator and clinician will be held 1 pm  Saturday July 16 in the Twig Auditorium at Rochester General Hospital. 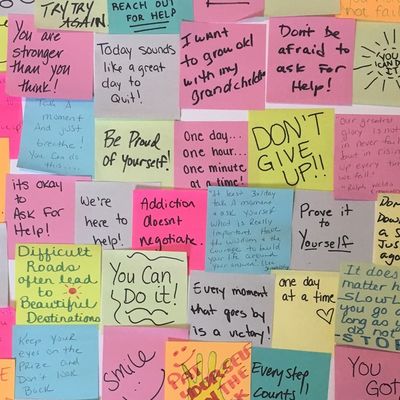 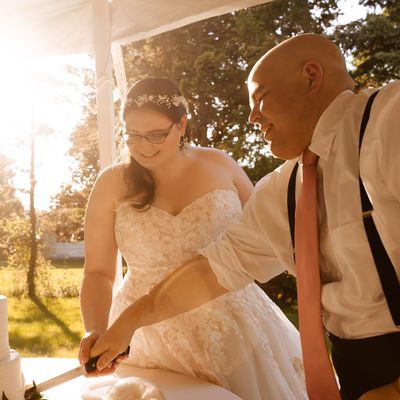 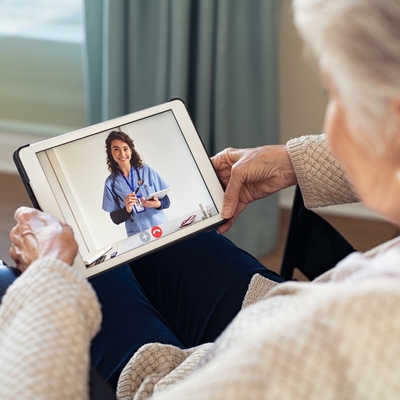