Paul Emile Rossouw, D.D.S., Ph.D., has been appointed chair of the Orthodontics and Dentofacial Orthopedics Department at Eastman Institute for Oral Health, which is part of the University of Rochester Medical Center.

A 35-year career of accomplished teaching, research and clinical care makes Dr. Rossouw a perfect match with Eastman’s post-graduate specialty training and research programs. Dr. Rossouw will join EIOH March 1 after completing his role as professor of Orthodontics at the University of North Carolina in Chapel Hill, NC, where he served as chair of the same department.

“I’m confident Dr. Rossouw is the right person to lead this department and to carry on the exceptional legacy of the late Dr. Dan Subtelny,” said Eli Eliav, D.M.D., Ph.D., director, Eastman Institute for Oral Health. “Dr. Rossouw brings vision, experience, proven leadership and much enthusiasm, and we are looking forward to this next chapter. We are extremely grateful to Drs. Subtelny and Fishman, as well as all the orthodontic faculty, staff, and alumni for their steadfast dedication and commitment.”

After receiving his dental degree at the University of Stellenbosch in his native South Africa, the world-renowned Dr. Rossouw earned advanced degrees in pediatric dentistry and orthodontics before earning his Ph.D. in dental science, all at the same university.

In 2002, Dr. Rossouw was recruited by Baylor College of Dentistry, a division of the Texas A&M; University in Dallas, where he was appointed professor and clinic director in the Department of Orthodontics. In 2004, he served as professor and chair of the Department of Orthodontics in 2004 before joining the University of North Carolina in 2010. Dr. Rossouw obtained an Orthodontic Specialty Certificate from Baylor College of Dentistry in 2006 and became American Orthodontic Board Certified in 2007.

His published works range through the areas of clinical orthodontics, biomaterials, jaw growth and long-term stability. Dr. Rossouw, who has lectured nationally and internationally, has contributed more than 130 publications to the dental literature, which include scientific articles, book chapters and abstracts.

He is a member of many professional associations and societies, among them the widely known Tweed Foundation, where he served as clinical instructor. He also serves on the reviewing panels for various leading orthodontic and general dentistry journals. 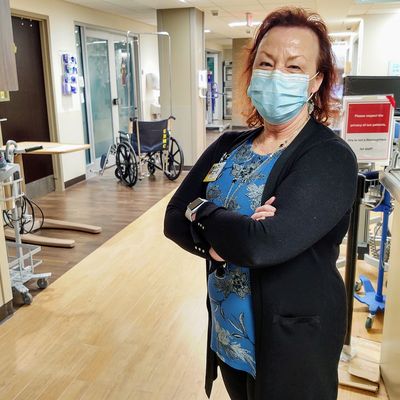 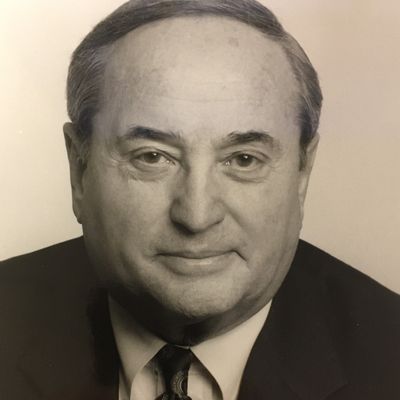 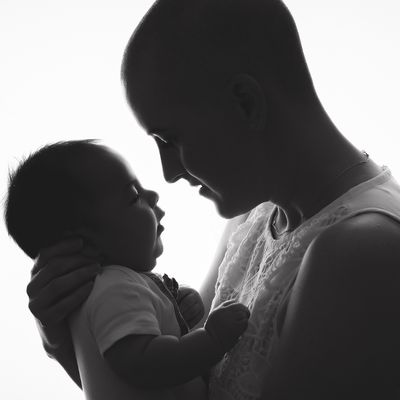