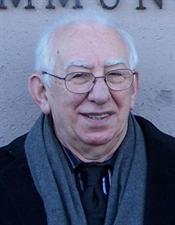 William B. Konar, a respected business leader and philanthropist with a long history of generosity toward the University of Rochester, died June 18, 2015 at the age of 85.

Most recently, with his wife Sheila, Mr. Konar gave a $1.5 million gift to create the William B. and Sheila Konar endowed professorship to support clinical research into new ways to treat or prevent diseases of the brain that affect memory, thinking, behavior and mood. The Konar endowment is one of the largest gifts devoted to supporting clinical research into Alzheimer’s disease that the University has received.

Their gift in 2010 was inspired by the work of Anton P. Porsteinsson, M.D., first to hold the named professorship. “We’ve been so impressed by Dr. Porsteinsson,” Sheila Konar said of the appointment. “Not only does he treat his patients effectively, he does so with the utmost respect, and he is one of the nation’s top researchers seeking better treatments for Alzheimer’s disease. We wanted to do all we could to support his program.”

"I've had the privilege of knowing Bill and Sheila for more than a decade," said Dr. Porsteinsson. "Their generosity laid the foundation for my work in Alzheimer's Disease, and Bill's history of overcoming seemingly insurmountable obstacles and working hard to reach the pinnacle of success while remaining warm, humble and generous serves as an eternal inspiration as we work to find a way to end Alzheimer's and thus honor his legacy."

A previous gift to the University of Rochester Medical Center’s Gastroenterology and Hepatology Division led to the creation of the Konar Center for Digestive and Liver Diseases.

Born in Poland, Mr. Konar came to Rochester as a teenager and went on to found two successful companies. A Holocaust survivor, he was imprisoned in a concentration camp in Germany until it was liberated by American troops in 1945. Years later, his generosity helped establish the U.S. Holocaust Memorial Museum in Washington, D.C., where he was a member of the memorial's governing council and founders society.

After graduating from Benjamin Franklin High School, Mr. Konar worked as a health and beauty supply distributor, establishing the foundation for his success in building a chain of discount drug stores. His business was eventually acquired and made part of the CVS chain. He worked as senior vice president for CVS before founding Konar Properties, a real estate company.

The Konar family’s foundation has supported numerous organizations in addition to the University. Mr. Konar also served as a trustee of Nazareth College, a member of the board of governors of Hebrew University in Jerusalem, and a member of the executive board of the organization that markets Israel Bonds. He received several awards from that group.

“We are saddened by Bill’s passing and extend our deepest sympathy to Sheila and the Konar family,” said Mark B. Taubman, M.D., URMC CEO and School of Medicine and Dentistry dean. “Bill and Sheila have been steadfast supporters of the University for more than three decades. The impact of their most recent gift, supporting of research and patient care for people with Alzheimer’s disease and related conditions, will live on for generations through advances in our understanding of and treatments for dementia.”

Mr. Konar is survived by his wife, Sheila; his daughter, Rachel (Rick) Guttenberg; his son, Howard, and five grandchildren. Donations may be made to the Alzheimer's Association or the U.S. Holocaust Memorial Museum. 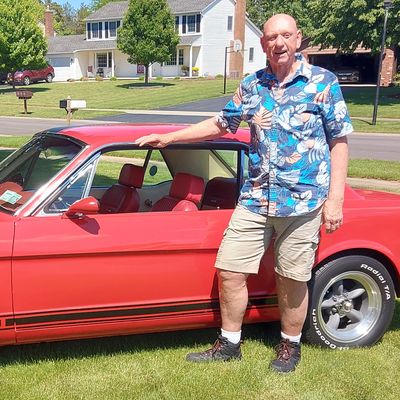 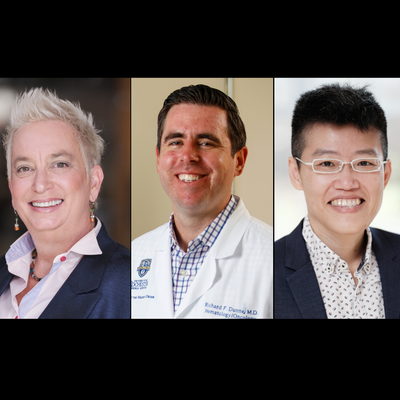 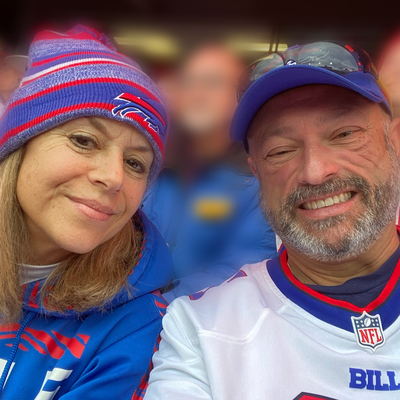