New research shows that exposure to the industrial byproduct TCDD in utero could cause the brain’s immune system to go array later in life, damaging important brain circuits, and potentially giving rise to neurodevelopmental disorders, such as autism and ADHD. TCDD is primarily released into the environment by vehicle exhaust and burning wood and low levels of the toxin are found in air, soil, and food. The most common way people are exposed is through meat, dairy, and fish.

In the same study, recently published in the journal Brain, Behavior, and Immunity, researchers also found that pharmacological manipulation could restore the function of microglia, important cells in the brain’s immune system. “This suggests that defects in microglia function resulting from prenatal exposures can be reversed later in life, indicating a possible additional therapeutic avenue for neurodevelopmental disorders,” said Rebecca Lowery, Ph.D., assistant research professor in the Del Monte Institute for Neuroscience at the University of Rochester, and co-first author of the study. 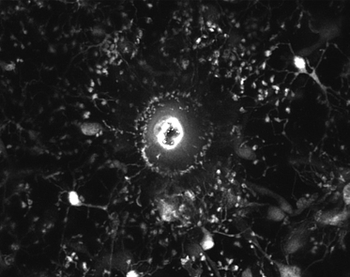 Image of microglia responding to an injury to the brain after TCDD exposure.

The research, which was conducted in mice, showed that when the brains of males were exposed to TCDD in utero, it caused inflammation which cause microglia to go array when responding to injury. While the microglia themselves appeared healthy, the

cells became over activated while responding to injury in a way that could damage important brain circuits. But investigators found that by using the drug Pexidartinib (PLX3397) they could ‘shut-off’ the hyper-responsive microglia and those were replaced by new microglia that functioned normally.

This work offers new clues to when exposure to TCDD is most dangerous. Past research has found that adults exposed to TCDD did not have inflammation in the brain and there was no impact on microglia function. “Microglia are outside of the brain during pregnancy,” said Ania Majewska, Ph.D., lead author on this study. “But after birth they are protected, possibly by the blood brain barrier, this barrier may be what prevents the harmful effects of TCDD from entering the brain.” Researchers now want to understand if other environmental exposures impact microglia similarly, and whether these changes lead to long-term alterations in brain circuitry and function. 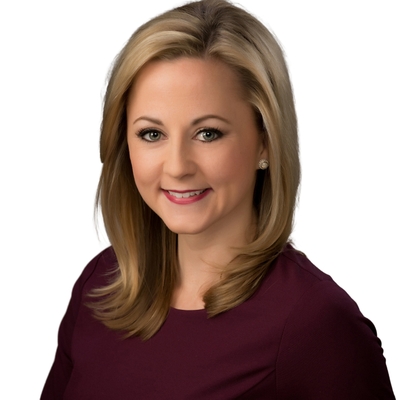 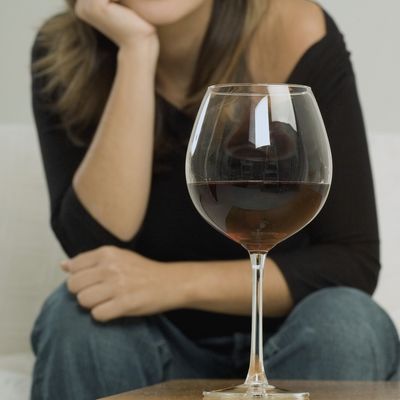 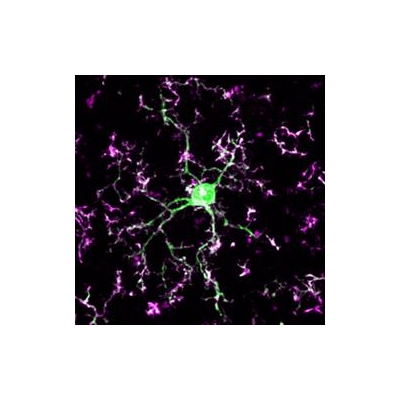 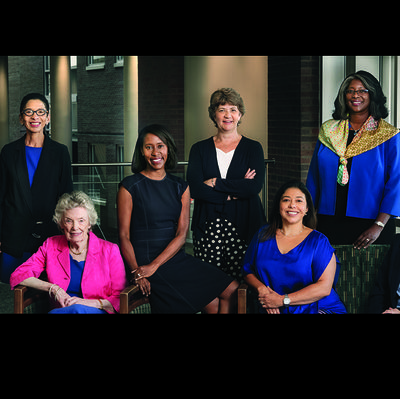 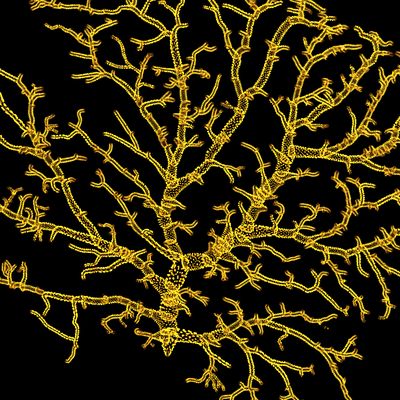