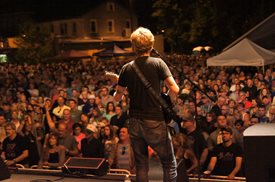 music. It’s the sound of thousands of people coming together in support of the region’s only children’s hospital. The beat goes on – to the tune of $923,328 in 11 years, and organizers Rob Burch and Andy McDermott don’t plan on slowing down anytime soon.

“The children’s hospital benefits so many in Western New York,” said McDermott. “It’s important to help when the hospital means so much to the community.”

Started in 2005, the Fairport Music Festival has grown exponentially and become one of the most anticipated community fundraisers of the year. With dozens of bands, food vendors galore and numerous activities for kids culminating at the end of the summer along the Erie Canal, many have it bookmarked on their calendar months in advance. This year’s 12th annual Fairport Music Festival will take place on Friday, August 26 and Saturday, August 27, 2016 along Liftbridge Lane.

“We strive for excellence in the festival that we put on with the idea that the money will flow to the children's hospital from that," said McDermott.

Fairport Music Festival will kick off on Friday at 5 p.m. with three bands playing on the festival’s Railroad Stage. The fun will continue Saturday from noon to 10 p.m. and will feature music on four different stages, with more than 30 bands performing. Guests will enjoy a variety of food offerings, with favorites from local food trucks and nearby Fairport eateries. With entertainment for everyone in the family, the day will also feature kids’ activities from noon to 6 p.m. including bounce houses, arts and crafts, and more! 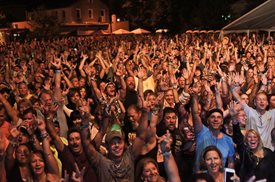 “The Fairport Music Festival is one of the largest community events that supports Golisano Children’s Hospital, and it’s also one of the most well-run, enjoyable events of the summer,” said Stephanie Sheets, assistant director of community affairs at Golisano Children’s Hospital. “If you ask anyone who has been to the festival, they’ll tell you they never want to miss it, and that’s a testament to the work that Andy McDermott, Rob Burch, and their committee do, not only for the festival, but for the community as well.”

With the support of children’s hospital advocates and the Fairport community, last year’s festival raised $154,827.16.  In addition to funding multiple items in the old children’s hospital, funds from the event have also supported the 7th floor Play Room, a Large Nurse Manager station, two giraffe omnibeds for the neonatal intensive care unit, a pediatric anesthesia machine, and many more furnishings in the new children’s hospital.

“It’s a hobby for us, so it really doesn’t seem like work,” explained Burch. “One would be hard-pressed to find a more worthwhile hobby than helping the children in our community.”

Buy your tickets online now until August 25 for the special price of $15. Tickets will be sold at the gate for $20 on Friday and Saturday. One ticket gets you event access for both nights. Kids ages 12 and under are free. Discounted tickets are available with sponsorships.

To learn more about the event and to purchase tickets, visit www.fairportmusicfestival.com. 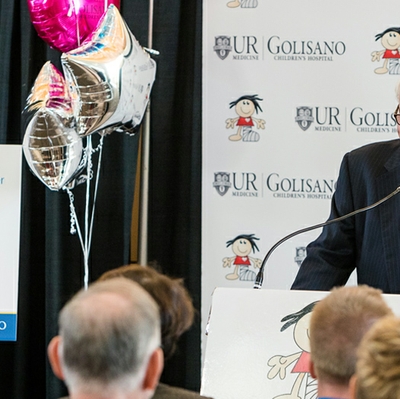 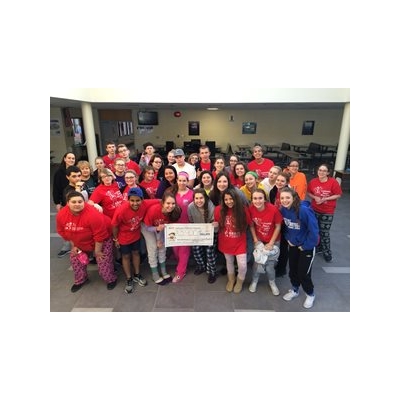 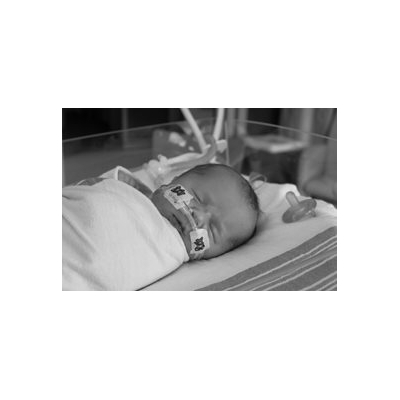