As a student at the University of Rochester School of Medicine and Dentistry, Linda Chaudron didn’t give much thought to being a woman. More than 40 percent of her class was female.

But gender became an issue during her second year in medical school. 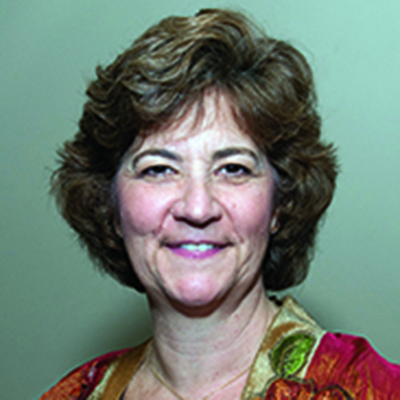 Chaudron wanted to schedule a conference on women in medicine, but was told by male leadership there wouldn’t be enough interest.

“That didn’t sit well with me,” she says.

She told a female administrator about the exchange and learned she could go to every department chair and ask for money as a show of support. Chaudron estimates she likely raised four times as much as she would have received otherwise.

That money sponsored a half-day conference, at which senior women faculty from different disciplines shared their career stories and where they saw the future of medicine headed for the next generation.

“That adversity was a great thing, because it made me learn how things really work when it comes to administration, funding, and persistence,” she says. “It’s probably led me on the path I’m on.”

Interestingly, Chaudron came to work at the School of Medicine and Dentistry in part because of support she received while interviewing for her first faculty position. As a new mother who needed to pump breastmilk for her 3-month-old son, she was provided a faculty office and time to pump. She also recalls one male faculty member acknowledging the difficulty in being away from her baby.

“My experiences at other institutions were not as supportive of the challenges of being a breastfeeding mom on the interview trail, and those experiences contributed to my choice of where I wanted to start my career as a faculty member.”

Since then Chaudron, whose clinical and research expertise is in women’s mental health, especially on perinatal mood and anxiety disorders, has been in several leadership roles to help influence culture, climate, diversity, and inclusion.

“And this job continues to be an evolution,” she says.

Chaudron’s accomplishments earned her the Susan B. Anthony Lifetime Achievement Award in 2015 for her work as a champion of women in science and medicine.

As Chaudron moves steadily forward with initiatives to better the work environment for women and for other groups who are historically underrepresented in medicine and science, she keeps close the lessons learned from her conference-planning medical-school days.

“That was a pivotal experience for me in terms of my advocacy,” she says. “Now as an administrator, I realize I’m not always in tune with what’s important to students or other trainees. We really have to listen to them. 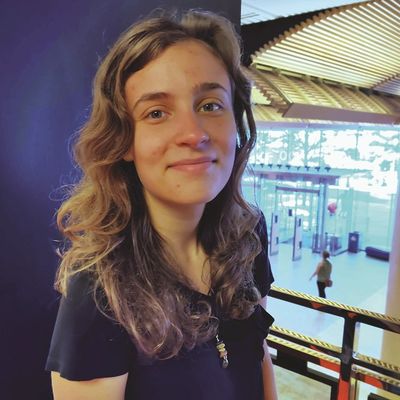 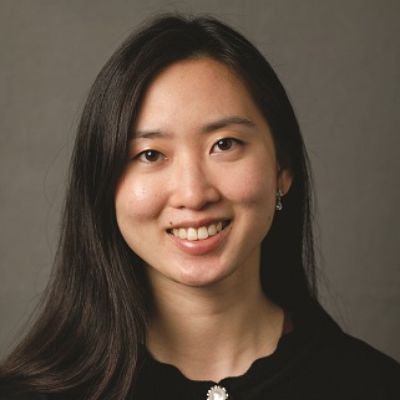 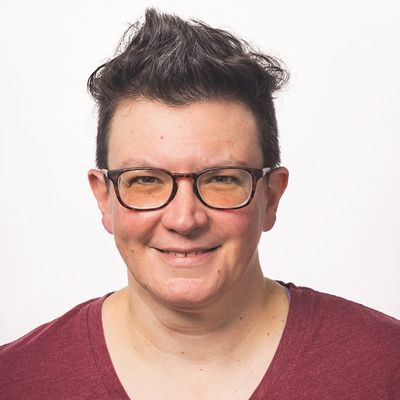