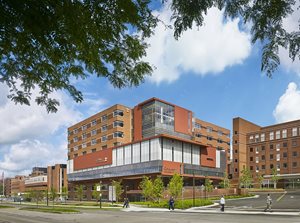 The doors opened on an all-new Golisano Children’s Hospital in July, but the story of the hospital’s evolution isn’t over. In fact, an exciting new chapter is just about to begin.

So ambitious were the plans for Golisano Children’s Hospital that the project was conceived in two phases, to be completed over several years. Phase I wrapped up in July with completion of the eight-floor hospital tower, which includes the Walmart and Sam’s Club Pediatric Lobby, Gosnell Family Neonatal Intensive Care Unit, two inpatient floors, a dedicated pediatric imaging suite, Ronald McDonald Family Room, family lounges, and the two-story Simonetti play deck, to name just a few of its features.

Next up:  Phase II, which includes construction of new pediatric operating rooms, surgical support space and an expanded Pediatric Intensive Care Unit (PICU). Each year more than 85,000 children from the 17-county Finger Lakes region and beyond come to Golisano Children’s Hospital – often seeking surgical services or complex care that can only be found at Golisano. The project will bring exciting and greatly needed new surgical and patient-care capabilities to the new children’s hospital. 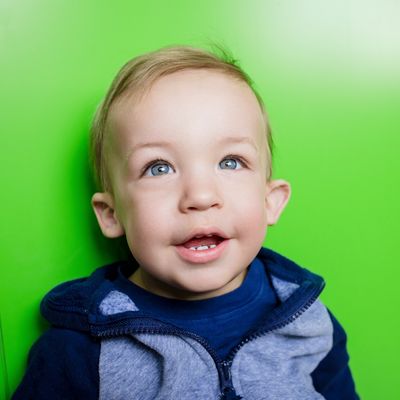 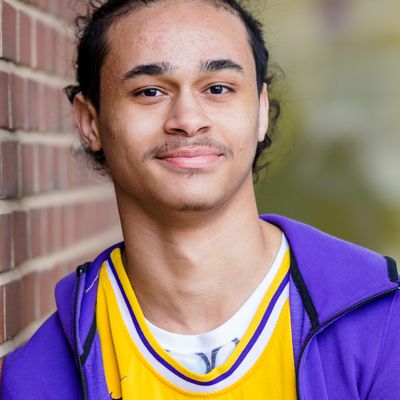 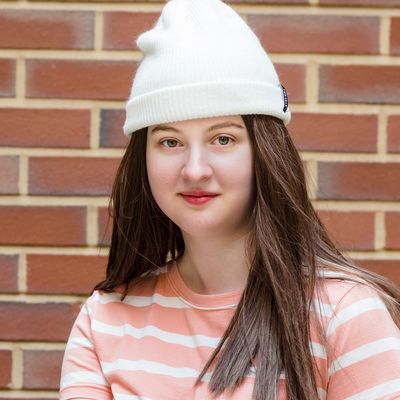