Teenager Olivia Wehle was just a regular kid whose love of dance began when she was 4 years old. She practiced several nights a week at a local dance studio and, until she began to experience back discomfort, never dreamed she'd stop.

But the discomfort turned into pain, which eventually became excruciating, and physical therapy prescribed by Orthopaedic surgeon Dr. Paul Rubery, director of the UR Medicine Spine Center, wasn't lessening the pain. Imaging revealed a dangerous tumor that was growing around her spine. An extensive emergency surgery with a multidisciplinary team at Golisano Children's Hospital to remove the tumor and rebuild her spine was the only option.

Olivia met that challenge head-on with quiet determination and, in the process, amazed her parents, Cathi and Corey Wehle; her medical team; and all who know her. Her goal was simple: To return to dance in time for her next recital. She had eight weeks.

"She showed no fear, no doubt," recalls her mother. "There was only drive and only perseverance."

Surgery is one of the seven priority programs of Golisano Children's Hospital's $100 million campaign. 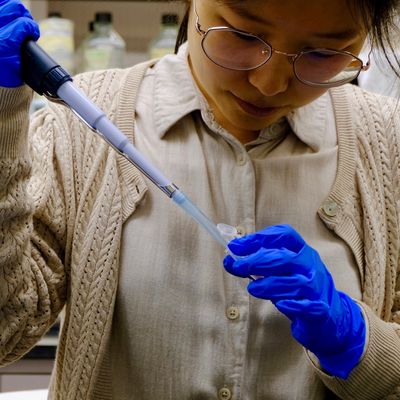 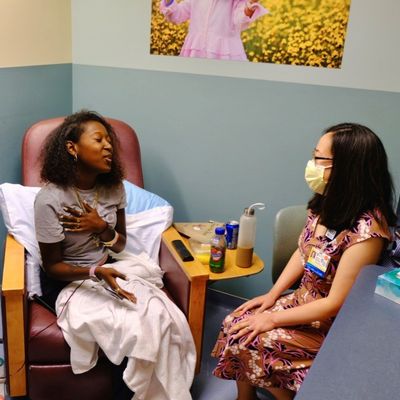 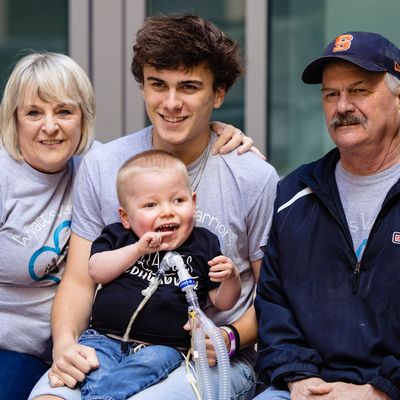