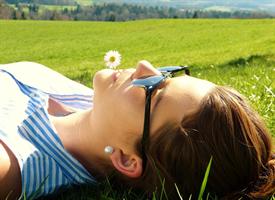 Being deficient in vitamin D has been linked to poorer survival in many cancers, including lymphoma. A new $3 million grant to the Wilmot Cancer Institute allows oncologists to evaluate whether adding vitamin D to standard therapy will help patients live longer.

The funding supports one of the first national clinical trials addressing this issue in lymphoma, a type of blood cancer. Principal investigator Jonathan W. Friedberg, M.D., M.M. Sc., director of Wilmot at the University of Rochester Medical Center, will oversee the research in Rochester and at several other leading cancer centers such as the Mayo Clinic, Emory University, Weill Cornell Medicine, Washington University, and MD Anderson.

Patients with follicular lymphoma (FL) and other low-grade lymphomas will be eligible for the five-year study. FL is the second most common and the most prevalent of the non-Hodgkin lymphomas in the U.S.  Although it is generally incurable, in recent years newer therapies have resulted in FL being treated like a chronic disease, boosting the median survival to about 20 years.

The randomized, phase 3, blinded study will enroll approximately 200 patients. Researchers will compare the outcomes of people who receive standard rituximab therapy alone (plus a placebo pill) to a combination of rituximab and 2000 I.U. oral vitamin D daily for three years. They also will conduct genomics tests on tissue samples to determine subsets of patients who might particularly benefit from vitamin D therapy.

Friedberg noted that some FL patients die earlier than expected, and many others require intermittent treatment for the rest of their lives that can be toxic and expensive, potentially exceeding $100,000 per patient a year.

“If vitamin D can boost the effectiveness of rituximab early in the disease process,” Friedberg said, “it could result in an immediately available, inexpensive and well-tolerated new standard treatment approach.”

In a prior study published in 2015, Friedberg discovered that when an individual has lower vitamin D levels at the time of the follicular lymphoma diagnosis, it strongly correlates with an earlier death.

Vitamin D has received a lot of attention in recent years. People get varying amounts of D naturally from sun exposure, and from fatty fish and fortified foods such as milk and orange juice. In 2010 the nation’s top scientific advisory panel, the Institute of Medicine, recommended that most children and adults also consider taking daily dietary supplements of 600 international units.

In the context of cancer, prior studies by the University of Rochester Medical Center and others have linked low vitamin D levels with a worse prognosis of breast and colon cancer, and have shown health disparities in people with darker skin who produce less vitamin D in response to sun exposure. However, it is not known exactly how vitamin D modifies or contributes to cancer risk.

The National Cancer Institute funded Friedberg’s study, which begins Aug. 1, 2017. Michael Brady, Ph.D., a staff scientist at Wilmot, is the clinical trial manager and will oversee daily operations locally and at the external sites. He worked closely with URMC Clinical Materials Services Unit, the Clinical & Translational Science Institute, and URMC Labs and other vendors to set up the study.

Friedberg is a top expert in lymphoma. He recently presented the latest treatment information to his peers at the 14th International Conference of Malignant Lymphoma in Switzerland. 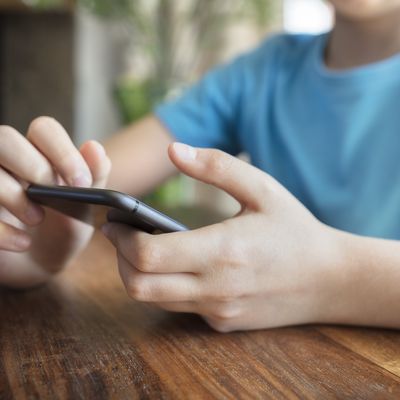 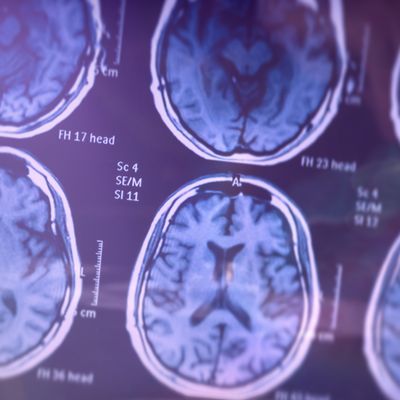 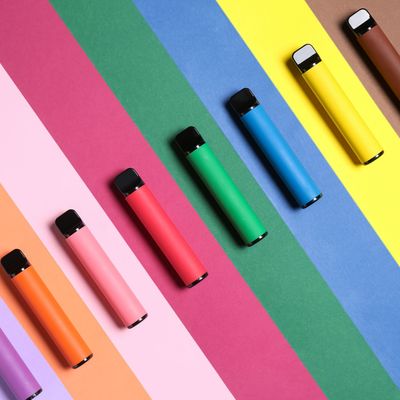