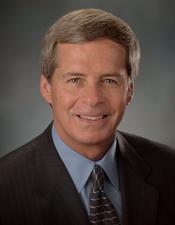 “Mike is truly a community leader. We’re honored to have him play such an important role in the campaign, and are thrilled about Mike and Alice’s very generous donation,” said Nina F. Schor, M.D., Ph.D., pediatrician-in-chief of Golisano Children’s Hospital and the William H. Eilinger Chair of Pediatrics at the University of Rochester Medical Center.

Smith was compelled to start helping Golisano Children’s Hospital about five years ago, when friends of the hospital began introducing him to some of the hospital’s leaders, including Schor, Bradford C. Berk, M.D., Ph.D., CEO of URMC, and Elizabeth “Lissa” McAnarney, M.D., former pediatrician-in-chief of Golisano Children’s Hospital, who serves alongside Smith as co-chair of the children’s hospital campaign.

“That’s when the indoctrination began,” Smith joked. “I started learning about all the things that went on in Golisano Children’s Hospital and all the immense challenges the hospital was facing, despite the incredible difference the hospital was making for families not just in Rochester, but across the region too, from Batavia to Geneva and as far south as the Pennsylvania border. Because the Department of Pediatrics and its faculty serve every health care system and pediatric practice in the region, this was a great way for us to continue our efforts.”

Moved by the generosity he saw in his friends, such as hospital namesake B. Thomas Golisano, and impressed by the passion and dedication he saw in hospital leaders, Smith joined the children’s hospital board in 2006. In 2008, Smith and his wife served as honorary chairs for Golisano Children’s Hospital’s gala. Smith’s company, The Cabot Group, also lent a great deal of support to the gala that year, serving as presenting sponsors, and his company committed to serve as presenting sponsors for the gala until 2017. Smith has also been part of the sponsorship committee for the hospital’s annual Golf Classic, and The Cabot Group has provided sponsorship for the golf fundraiser over the years as well. Those sponsorships, along with the gift toward the building, make the Smiths’ commitment total $1.3 million.

Smith is proud to help lead the charge, as Golisano Children’s Hospital moves forward with plans to build a brand new hospital and enhance its pediatric programs to better serve the community.

“When I agreed to be co-chair of Golisano Children’s Hospital campaign, I knew that you really have to lead by example,” said Smith. “When you commit to really supporting something, you have to stand by it…and, really, when one thinks about it, what could possibly be more important and more rewarding than helping kids?” 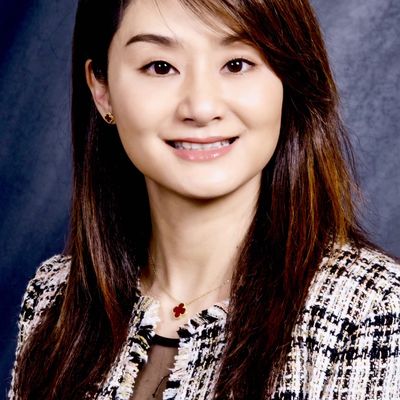 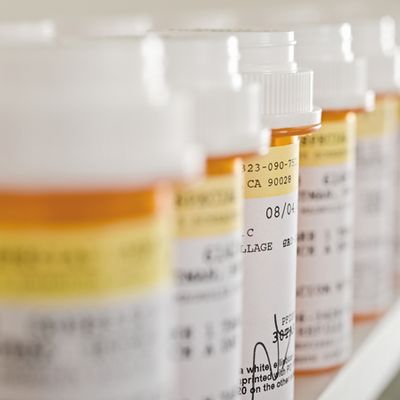 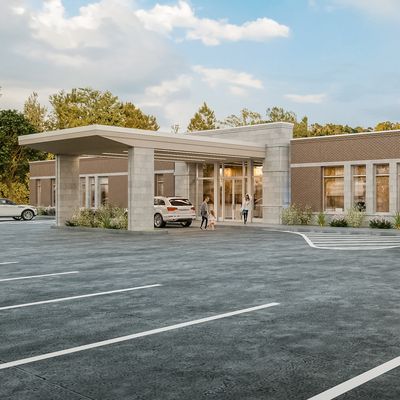