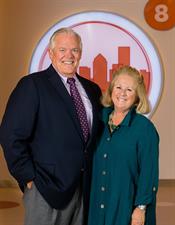 Mark and Maureen Davitt have donated $2 million to UR Medicine’s Golisano Children’s Hospital, bringing the university close to its philanthropy goal for the new hospital building.

The hospital’s 8th floor will be named in their honor.

“Remarkable generosity,” said Mark Taubman, M.D., CEO of URMC and Dean of the School of Medicine and Dentistry. “We are truly humbled. The Davitts’ wonderful gift brings us within arm’s reach of our campaign for the new hospital, which will impact children’s health for generations to come.”

The $190 million hospital building, which opened in 2015, was originally conceived with the hope that $65 million could be raised through philanthropy; the remainder of the funding was provided by the university.

The philanthropic campaign began with a $20 million gift from Tom Golisano in 2011, and as the hospital began the climb toward its philanthropic goal, construction on the new building began. Two years after its doors opened, a second phase of construction was completed, and two new floors were opened to patients. All the while, community support for the project continued, as the hospital inched closer to its $65 million goal.

After the Davitts’ gift, the hospital is closer than ever to reaching that milestone.

Initially, the Davitts were hoping to keep their donation quiet, but when told that sharing the news could potentially inspire others to join them in giving, they decided that a little publicity was worthwhile. Earlier this year, they also announced significant gifts to the Seneca Park Zoo and Rochester Institute of Technology in the hopes of generating additional philanthropy.

“We want to do our part to enrich this community. This is where we live. We raised our family here, sent our kids to school here, and worked here. Now, we want to give back,” said Mark Davitt, CEO of ConServe, a Fairport-based accounts receivable management company which he founded in 1985. “We’ve always focused on the most vulnerable populations, and to us, that means the people on both ends of the lifespan: children and those late in life who need hospice care. Families shouldn’t have to move out of the area to find the best care for their loved ones.”

Earlier in their lives, Maureen made her living as a pediatric nurse, and has seen firsthand the significance of being able to find care close to home. She also occasionally daydreams about moving away from Rochester — usually in March, when her patience with the cold weather has reached its end — which has only reinforced her desire to support health care agencies in her hometown.

“I start thinking, ‘What would be important to me if I were picking out a new place to live?’ And number one on the list would be access to good health care,” she said. “Because if you don’t have your health, what do you have?” 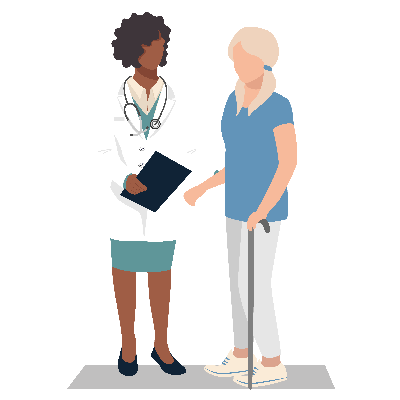 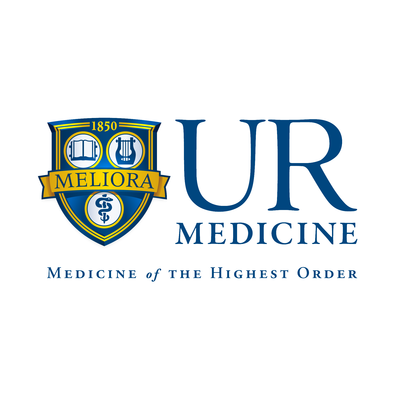 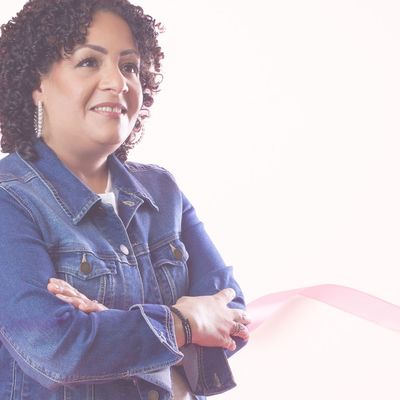