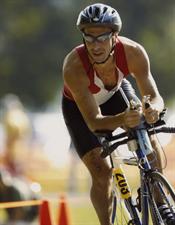 Iovoli was diagnosed with oral cancer on his 42nd birthday in 2007, just after competing in his first half-triathlon. His story of determination and optimism will be shared as he receives the Wilmot Cancer Center’s highest honor, the Inspiration Award, for providing hope to people with cancer. Previous honorees include Syracuse University basketball coach Jim Boeheim, patient advocate Judy von Bucher of Brighton, former Xerox CEO David Kearns, and the late Michael Fennell, a former New York Yankee and McQuaid baseball coach.

Iovoli endured a rigorous regimen of chemotherapy and twice-a-day radiation therapy that left him weak and exhausted. He lost 40 pounds – slipping down to just 128 pounds – but continued to keep a positive attitude. Throughout his care, he continued to exercise hoping to return to competition.

Just two years after his diagnosis, he traveled to Madison, Wisc., and completed the Ford Ironman Competition in just under 14 hours, finishing in the top 50 percent.

The Discovery Ball, the premier gala in Rochester, is chaired by Jim and Donna Hammer, longtime supporters of the Wilmot Cancer Center. He is president and CEO of Hammer Packaging.

The elegant, black-tie evening begins with cocktails followed by a four-course meal and dancing.  Tickets to the Discovery Ball are $250 per person and available by calling (585) 276-4717.

The Wilmot Cancer Center is the Rochester and Finger Lakes region’s leader in cancer care and research. With a team of more than 400 doctors, nurses, scientists and staff, the center is dedicated to providing outstanding patient care and finding cures for cancer. 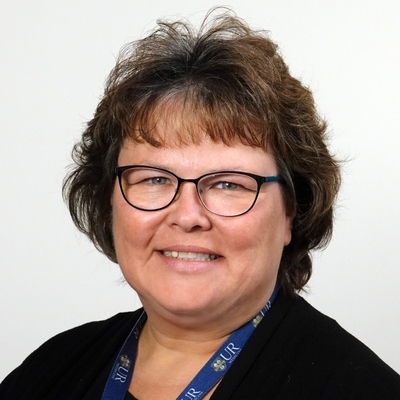 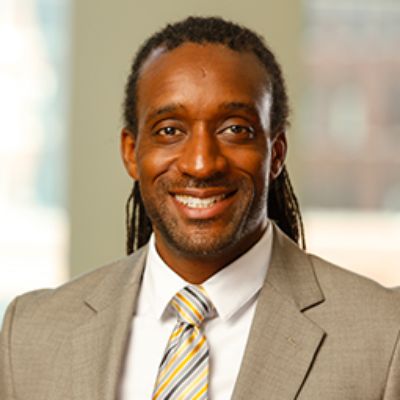 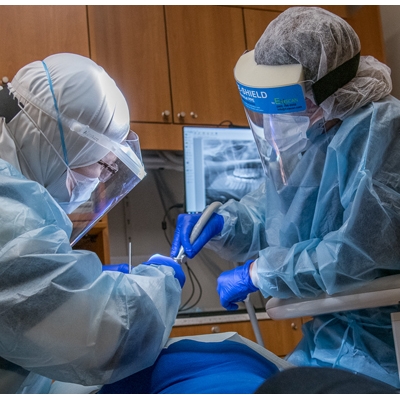