Lisa A. Kitko, PhD, RN, FAHA, FAAN, an accomplished scholar, researcher, educator, and clinician, has been named the sixth dean of the University of Rochester School of Nursing.

The associate dean for graduate education and director of the PhD program at the Ross and Carol Nese College of Nursing at Penn State University, Kitko emerged as the leading candidate in a national search this spring to replace Kathy Rideout, EdD, PPCNP-BC, FNAP, who announced last year she was stepping down after 11 years as dean.

Kitko accepted an offer from Mark B. Taubman, MD, CEO of the University of Rochester Medical Center last week, and will assume her new role on Sept. 1.

“It’s my pleasure to welcome Lisa Kitko as the next dean of the UR School of Nursing,” said Taubman. “Lisa has an outstanding academic record, and I believe that she has the ability to take our School of Nursing to the next level with regard to research, scholarship, and educational innovation. Lisa’s engaging and enthusiastic personality will be an ideal fit within the Medical Center, and I look forward to working with her on bringing the School of Nursing and School of Medicine and Dentistry together and enhancing the School of Nursing’s research profile throughout the University.” 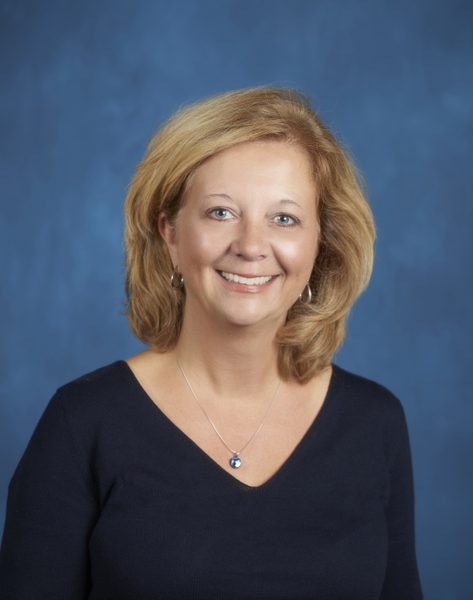 Kitko has been a member of the nursing faculty at Penn State for more than 20 years, rising from the ranks of clinical instructor to associate professor. She was named interim director of the PhD program in 2019 and assumed leadership of the program and was named associate dean for graduate education in January 2020. In those dual roles, she was instrumental in reinvigorating interest in the college’s graduate programs—including the PhD program, which more than doubled in enrollment. She also oversaw the transition from a master’s-level nurse practitioner program to a Doctor of Nursing Practice (DNP) program. Kitko served as co-chair of the assessment committee that led the college through a successful CCNE accreditation visit in January 2021, and she also co-chaired the writing group that resulted in designation as a Center of Excellence (COE) by the National League for Nursing for the college. Kitko is also involved at the university level as a faculty senator and has been appointed to serve on several task forces focused on faculty affairs commissioned by the Office of the Vice Provost of Faculty Affairs.

“Lisa Kitko is an excellent choice to succeed Kathy Rideout as dean,” said Eli Eliav, DMD, PhD, director and professor, Eastman Institute for Oral Health, who led the search committee. “Her background and experience coupled with her strong leadership will help support the mission and promote growth in the School of Nursing’s outstanding education and research programs. It was a pleasure working with the School of Nursing faculty and staff on this search.”

“I am happy and excited to join the great team at the University of Rochester School of Nursing, and thankful for the opportunity to build on its tremendous legacy of innovation and excellence,” said Kitko. “I loved the graciousness and kindness I felt at the UR School of Nursing, and I was very much attracted to the shared commitment of faculty and staff to make the school the best it can be and provide a top-notch environment for students. I am also exhilarated by the school’s close ties with the Medical Center, and I am looking forward to working with our colleagues across the street to expand and broaden our clinical-academic partnerships.”

Kitko began her professional career in 1990 as an intensive care/trauma care nurse and spent more than a decade working as a clinician and hospital administrator. She developed the stroke program at Altoona Hospital while she pursued her master’s degree at Penn State, and later managed the hospital’s inpatient and outpatient neurovascular services.

Kitko also maintains an active and funded program of research focused on the palliative care needs of persons living with life-limiting illnesses and their family members, with a focus on serious illness conversations. Kitko has served as principal investigator or co-principal investigator on nearly a dozen grants, including several large projects funded by the National Institutes of Health (NIH), the National Science Foundation, the American Heart Association, and the U.S. Department of Health and Human Services (HRSA). Kitko is an internationally recognized expert in palliative care and heart failure and has widely disseminated her work through both peer-reviewed presentations and publications.

A fellow of the American Academy of Nursing and the American Heart Association, she served as a Josiah S. Macy Jr. Faculty Scholar from 2015-2017, where she developed an interdisciplinary certificate in primary palliative care. Individuals from many different practice areas have since earned the certificate and are caring for patients in rural and underserved areas that do not have access to specialty palliative care.

A native of Pennsylvania, Kitko received her bachelor’s degree in nursing from the University of Pittsburgh in 1990. She earned her master’s as a clinical nurse specialist in 2001 and a PhD in nursing with a minor in gerontology in 2010, both from Penn State.

Kitko joins a UR School of Nursing that has ridden a crest of rising enrollment and a return to national prominence during Rideout’s tenure as dean. Over the past decade, the school has doubled the size of its student body, and it currently ranks among the top 25 master’s programs, according to U.S. News and World Report, and No. 23 for research funding from the NIH. The school has also been honored as an Apple Distinguished School for its commitment to academic innovation and has been honored with the Health Professions Higher Education Excellence in Diversity Award for five consecutive years. 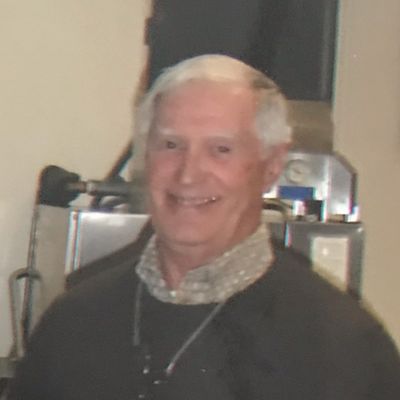 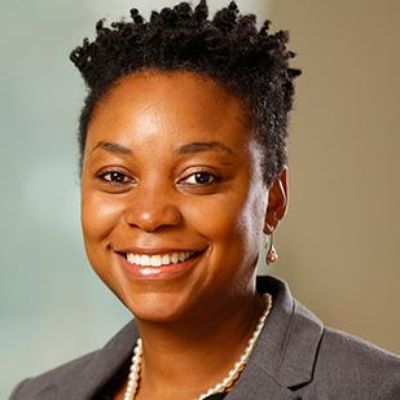 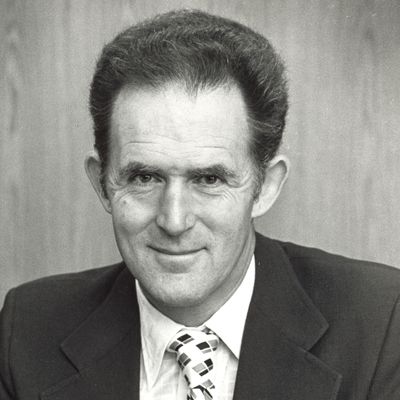