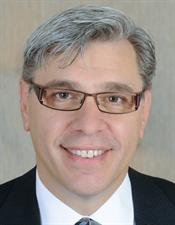 University Health Systems of Eastern Carolina Surgery Chair Michael F. Rotondo, M.D., FACS, is not intimidated by the sea changes being wrought by health care reform. In fact, the challenge has only ignited his desire to make health care work better for both doctors and patients.

“As a trauma surgeon, I’ve always gravitated to complex situations under difficult conditions,” he says.

So when an opportunity arose to return to his hometown after 30 years to direct the 1000-physician University of Rochester Medical Faculty Group (URMFG), Rotondo applied. He sees it as a rare moment to “help create a successful practice environment in which physicians can better serve the mission.”

After a national search, Rotondo has been named Chief Executive Officer of URMFG, a post that reports to Medical School Dean Mark Taubman, and will consume about 80 percent of Rotondo’s time. He will also be appointed Senior Associate Dean of Clinical Affairs, Professor of Surgery and will serve as a member of the URMC Division of Trauma in the Department of Surgery. In addition, he will also carry the title of Associate Vice President for Administration at Strong Memorial Hospital. He starts July 1, 2013.

In 1999, Rotondo was appointed Professor and Vice Chairman of the Department of Surgery at The Brody School of Medicine and chief of Trauma and Surgical Critical Care at University Health Systems of Eastern Carolina. In 2005, he became Chairman of Surgery.

Two years later, Rotondo was also asked to chair the then-struggling ECU Physicians Board, the governing body of the Brody School’s physician multi-specialty practice group. There, he led a strategic planning process and engineered the largest financial turn-around in the history of the practice—all while continuing to chair his department and maintain a busy clinical practice.

“We were impressed that Mike is well versed in the relationships among physicians, tertiary hospitals and payers,” said Raymond Mayewski, M.D., Senior Associate Dean for Clinical Affairs. “He understands how departments work and how to move us forward into a world of service lines, bundled care agreements and other new payment arrangements.”

Now that the Chartis Group’s consulting engagement has left URMFG with blueprints for a newly restructured faculty group, Rotondo’s task will be to implement those plans.

Taubman echoes Mayewski’s confidence that Rotondo is the right choice for the job. “Mike is an accomplished clinician who has thrived in some of the nation’s best academic medical centers,” he said. “He is centered on the mission and has the people-skills to help us turn the restructuring plan into reality. He will work well with our chairs to implement the plan and interface with the new Accountable Health Partners.”

Despite the enthusiasm of URMC leaders, Rotondo maintains an honest humility and respect for all Rochester has to offer.

“I have a lot to learn and plan to start by listening. The University of Rochester is at a pivotal moment in its development,” he said. “Rochester can do more than simply weather this storm; with integrated hospitals and physicians, it can lead. I’m incredibly excited to be part of it.”

A Rochester native, Rotondo said that his father is a University of Rochester alumnus who worked for 44 years as a chemist at Kodak; his mother was a long-time nurse at Rochester General Hospital. 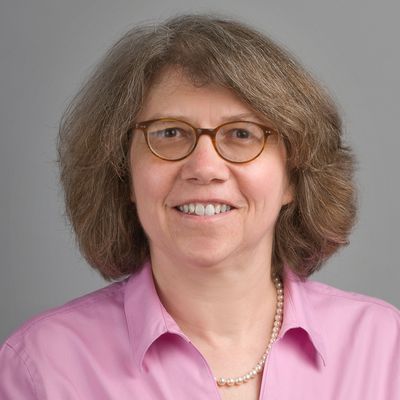 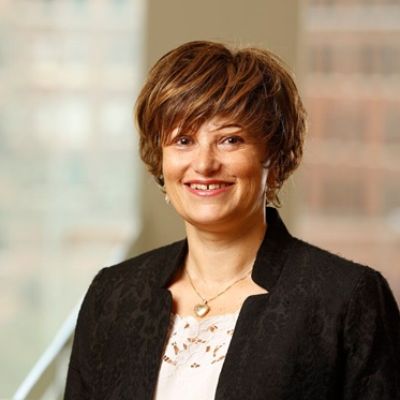 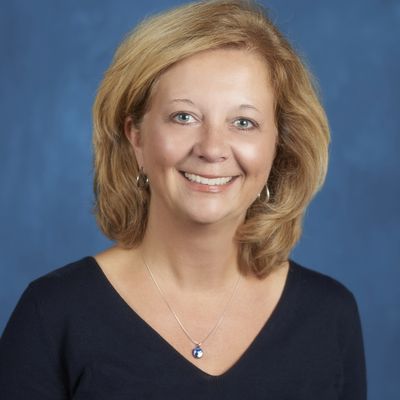