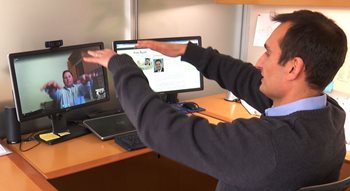 An opinion piece appearing today in the Annals of Internal Medicine argues that – propelled by new technologies – medicine is on the verge of entering a new era of the “house call” that will return care to its patient-centered roots.

For the first half of the 20th century, the house call was the dominant means of providing medical care.  However, a combination of advances in transportation, the movement of diagnostic and treatment equipment into hospital and clinic settings, and falling reimbursements for home care all contributed to the demise of the house call.  While some 40 percent of all patient-physician encounters took place in the home in 1930, by 1950 the number had dropped to 10 percent, and by the 1990 to less than 1 percent.

The authors argue that new technologies such as broadband internet, telemedicine, remote and/or wearable health monitoring technologies, and point-of-care diagnostics are all contributing to the emergence of a new virtual house call.

“Simply put, virtual visits increasingly provide patients the care that they need, the convenience that they desire, and the comfort that they want,” said the authors.

There already exists significant evidence from years of studying the impact of telemedicine care for Parkinson’s disease.  These efforts have demonstrated that virtual care can reduce hospitalizations and participants cost Medicaid less than those who saw a neurologist less frequently or not at all.

In order to realize the potential of next generation house calls, the authors argue that several regulatory and policy barriers need to be overcome, namely the prohibition on reimbursements for home-based care and the ability of physicians to treat patients beyond the borders of states in which they are licensed to provide care.

You can read the opinion piece here. 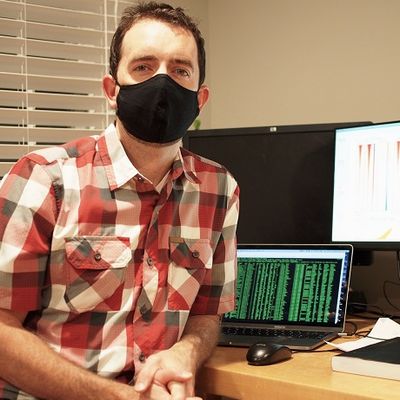 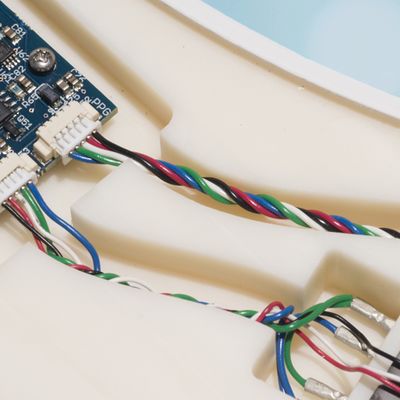