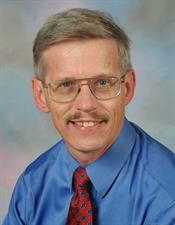 Although cooling treatments are generally recommended in adults who have had cardiac arrest, there have been no large-scale studies to show whether the treatment benefits children. The National Heart, Lung, and Blood Institute (NHLBI), part of the National Institutes of Health, has launched the first large-scale, multicenter study to investigate the effectiveness of body cooling and preventing fever in infants and children who have had cardiac arrest.

Golisano Children’s Hospital at the University of Rochester Medical Center is one of the $21-million study’s 34 centers participating in the Therapeutic Hypothermia after Pediatric Cardiac Arrest (THAPCA) trials. The study, which began one year ago with 15 participating centers, aims to enroll between 750 and 900 children over its six-year span. Golisano Children’s Hospital expects to enroll at least five children each year.

“Children are not just small adults,” said Elise van der Jagt, M.D., M.P.H., professor of Pediatrics at Golisano Children’s Hospital and site principal investigator for the THAPCA study. “We can’t assume that because some studies have shown that cooling may work in some adults with cardiac arrest, it will work the same way in children. Not only is the physiology of children different from adults, but, the majority of causes for cardiac arrest in children are very different from those in adults. Thus, this large-scale study is essential for understanding the best course of action following cardiac arrest in infants, children and adolescents.”

THAPCA participants will lie on special mattresses and be covered with special blankets. Machines circulate water through the blankets and mattresses to control the participants’ body temperatures, either at a cool temperature or at a normal temperature level, thereby avoiding fever.  Researchers do not yet know how maintaining body temperature at these levels will affect participants, since many factors can contribute to brain injury after cardiac arrest. However, they believe that actively controlling body temperature to prevent fever and even body cooling could provide several benefits, including less brain cell inflammation and cell death.

According to a 2008 review of pediatric cardiopulmonary resuscitation in the journal Pediatrics, about 16,000 children suffer cardiac arrest each year in the United States. Cardiac arrest in infants and children has many causes, including trauma, drowning and strangulation. It can also be a complication of many medical conditions unrelated to heart disease or heart rhythm problems. Their hearts stop pumping effectively, and blood stops flowing to their brains and other vital organs. In many cases, the outcome is death or long-term disability.

“Children who have experienced cardiac arrest can suffer long-term neurological damage or death,” said NHLBI Acting Director Susan B. Shurin, M.D., a board-certified pediatrician. “There are abundant data demonstrating the benefits of hypothermia in adults with cardiac arrest, but very limited experience in children. This study begins to assess the effectiveness of therapeutic hypothermia in children, and should lead to evidence-based guidelines that will optimize both quality and rates of survival.”

The THAPCA centers enroll participants in one of two randomized, controlled clinical trials. One evaluates participants who suffered cardiac arrest outside the hospital, while the other evaluates participants who suffered cardiac arrest in the hospital. Within each trial, there are two active treatment groups: therapeutic hypothermia (cooling the patient to 89.6-93.2 Fahrenheit) and therapeutic normothermia (maintaining the patient at 96.8-99.5 Fahrenheit). Both trials are trying to reduce fever, which commonly occurs after cardiac arrest and can lead to more severe outcomes.

The THAPCA trials are being conducted in partnership with the Collaborative Pediatric Critical Care Research Network, established in 2004 by the NIH's Eunice Kennedy Shriver National Institute of Child Health and Human Development, and the Pediatric Emergency Care Applied Research Network, established in 2001 by the Health Resources and Services Administration’s Maternal and Child Health Bureau. More information about the THAPCA trials (NCT00880087 and NCT00878644) can be found at http://clinicaltrials.gov/. 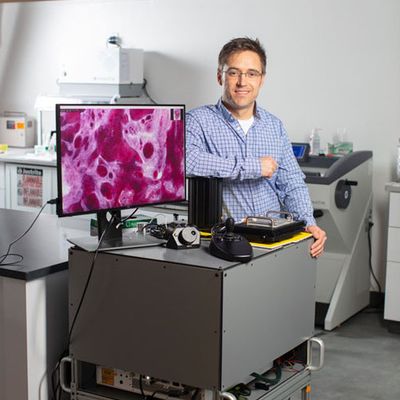 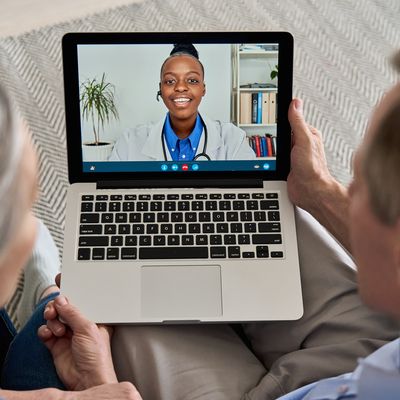 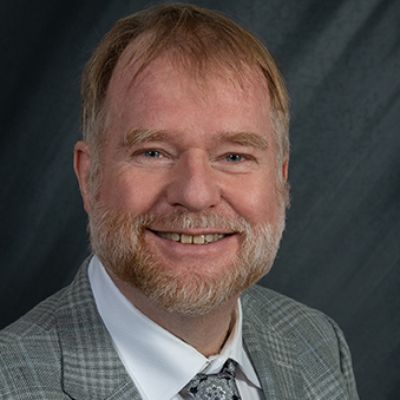