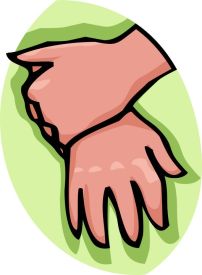 Cancer patients who wore acupressure wristbands had much less nausea while receiving radiation treatment, making the bands a safe, low-cost addition to anti-nausea medication, according to a study in the Journal of Pain and Symptom Management by University of Rochester Medical Center researchers.

Previous research has suggested that the placebo effect – essentially, an outcome related to your body that you expect to happen – might be why elastic wristbands reduce nausea. However, the findings of the latest study do not support that notion, even though researchers continue to believe in the mind’s powerful influence over symptoms.

“We know the placebo effect exists, the problem is that we don’t know how to measure it very well,” said Joseph A. Roscoe, Ph.D., corresponding author and research associate professor at the James P. Wilmot Cancer Center at URMC. “In this study we attempted to manipulate the information we gave to patients, to see if their expectations about nausea could be changed. As it turned out, our information to change people’s expectations had no effect – but we still found that the wristbands reduce nausea symptoms.”

The clinical trial enrolled 88 people divided into three groups. All had reported some degree of nausea after receiving at least two radiation treatments for any type of cancer. Although chemotherapy is more closely linked with producing nausea and vomiting, radiation to the intestinal tract can also cause nausea, Roscoe said.

Patients without wristbands, or group 1, served as the control group. The patients who wore wristbands were divided into two groups. Group 2 received an informational handout explaining that in previous research, wristbands were found to reduce nausea. The handout also showed two bar graphs reflecting a reduction in nausea among people who wear the bands. Group 3 also received a handout, but the information was more neutral.

“Some of our body’s feelings and sensations are ambiguous and subject to interpretation,” Roscoe explained. “Your mind cannot make a blister go away, or reduce hair loss, but it can interpret ambiguous abdominal sensations and decide how much nausea they represent, based on our expectations.”

Roscoe has conducted several previous studies of how expectations influence treatment side effects, and how wristbands can ease chemotherapy-related nausea. The American Cancer Society funded the current study.

Targeting the wrist as a nausea point is a staple of Chinese acupuncture medicine. Stimulating that point on the wrist with a needle or the pressure of an elastic band is said to unblock the flow of universal chi energy. 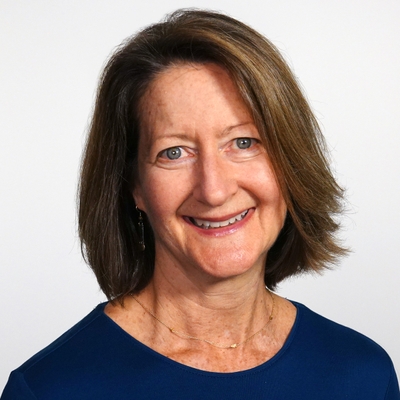 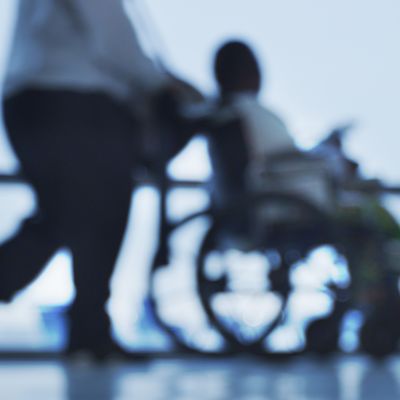 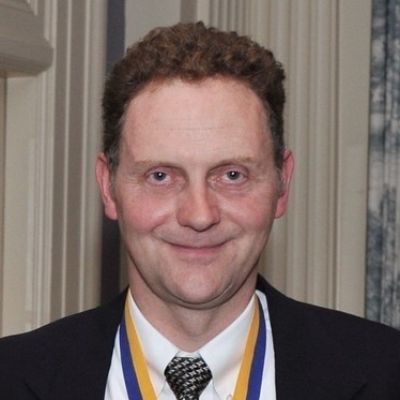 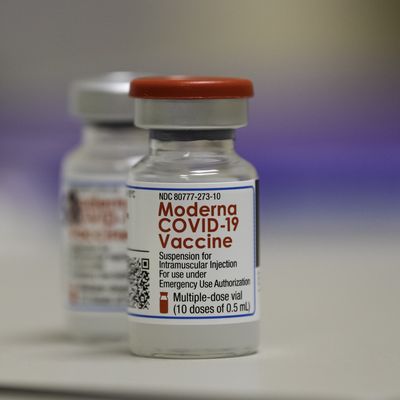