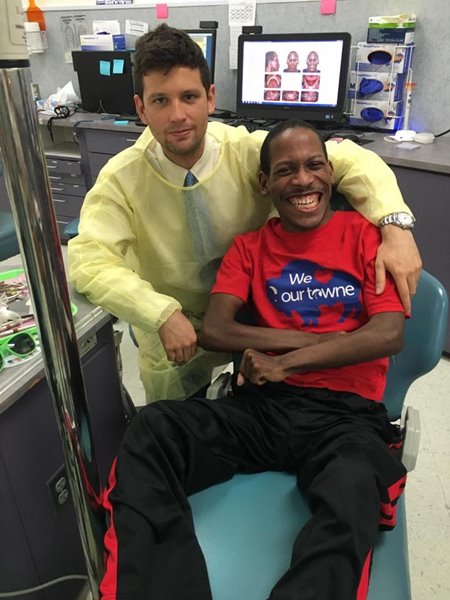 When 20-year-old Michael Crymes told his parents he wanted braces, they never thought they would have to travel to another city to find an orthodontist who would treat him.

That’s because Michael has Cerebral Palsy (CP), a disorder that affects body movement, muscle control and coordination, caused by damage to the developing brain.

After being turned down by several orthodontists near their home in Niagara Falls, Michael’s pediatric dentist recommended Eastman Dental in Rochester, NY, an hour and a half drive away.

“They welcomed us with open arms,” recalled Michael Crymes, Sr. “We were excited they were willing to take care of him.” 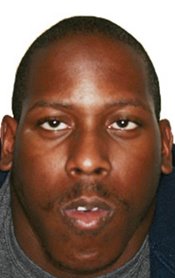 “At Eastman, we specialize in treating patients with complex conditions,” said Dr. Dimitrios Michelogiannakis, an assistant professor at UR Medicine’s Eastman Institute for Oral Health. “And this was definitely a complicated case.”

Michael Jr. is wheelchair dependent and has limited control over his arms and hands, and therefore unable to brush his teeth. While his parents and grandparents were doing the best they could, there were some decalcifications and gingivitis. Some of Michael Jr.’s medications caused gingival enlargement, where his gums grew over the tooth surfaces, making it even harder to clean them.

Also common for people with CP is malocclusion, where the jaws and teeth don’t align. In Michael Jr.’s case, his malocclusion was severe, creating an open bite where his mouth remained open all the time, making it difficult to chew and speak.

“Before we started treatment,

it was important for Michael and his parents to understand that in order to straighten his teeth, it would involve a team of specialists and a lot of procedures over many months,” said Dr. Michelogiannakis, his orthodontist who coordinated this multi-disciplinary treatment, and wrote a case report published in the Journal of Oral Maxillofacial Surgery.

His parents knew how badly Michael wanted braces, and they were happy to help make his dream come true. For nearly a year and a half, Michael Jr. and his parents traveled to Rochester every six weeks. Michael Jr.’s appointments lasted longer than usual, because of the challenges associated with his medical condition, such as inability to control his tongue, keep his mouth open and to stay still during clinical procedures.

Before orthodontic treatment started, Michael was seen by Eastman’s Periodontics Department.  They treated his gingivitis and made sure his teeth were in as optimal shape as possible before the braces were placed. Throughout his entire treatment, he was seen every two months for cleanings and exams, and to reinforce importance of good oral hygiene.

Each visit, Michael Sr. transferred his son from the wheelchair to the dental chair. Despite the challenges, Michael Jr. and his providers worked great together, taking breaks whenever necessary. “They were very professional,” Michael Sr. said of Michael’s providers. “They took the time to find out what Michael wanted, and how he felt throughout the process.”

“I felt like I was home,” Michael Jr. said, describing his care at Eastman. “It was like, over the top! It was awesome.”

The Orthodontics team also worked closely with the Oral and Maxillofacial Surgery team, who would correct Michael’s skeletal misalignment. “Together, our goal was to improve his ability to eat, speak and breathe,” said Dr. Michelogiannakis.

The orthodontic part of his treatment entailed closing spaces, aligning the teeth, and setting up for his orthognathic, or jaw surgery. After 12 months of orthodontic treatment, Michael Jr. was ready for his surgery.

Using 3-D x-rays and virtual surgical planning, Dr. John Vorrasi, the Oral and Maxillofacial surgeon who treated Michael Jr., was confident about an excellent outcome, but he had serious concerns with performing the surgery. The procedure included both upper and lower jaw surgery to close the open bite, re-position the jaws for symmetry, and stabilize them. 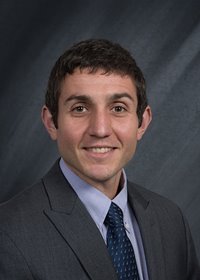 “It was a risk to do the surgery on Michael knowing that if his upper airway muscles did not help maintain his airway and help him breathe,” explained Dr. Vorrasi, an assistant professor with UR Medicine’s Eastman Institute for Oral Health, “that he may need a surgical airway or tracheostomy during his healing period.”

Everything went very well, and Michael healed without any problems. After the jaw surgery, Michael continued with his braces for five more months.

When his braces were removed, he was just one step away from his dream smile. One last stop at the Periodontics Department for a gingivectomy,

to remove the gum overgrowth. 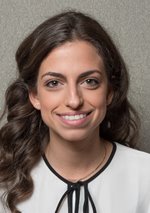 “The result was great and his oral health was improved,” said Dr. Elli Anna Kotsailidi, a senior resident in the Periodontics Residency program. “However, Michael is still being monitored because of the risk for gingival overgrowth to occur because of his medication.”

“Michael’s diction has improved dramatically,” said Michael Sr., “allowing us to understand him much better now.”  Michael Jr.’s breathing and chewing have also improved, adding to a better quality of life overall.

As a thank you, Michael Jr. shared his gratitude through a rap he wrote and spoke to Dr. Michelogiannakis over the phone:

Smile, My Dentist, My Friend--

Without my smile, I thought I was ugly. With my smile, you changed my life completely. Not only my life, but my family life also.

I appreciate everything that you have done for me.  And you not only became my dentist, but you also became my friend.

I am glad I got to meet your staff. Because of the surgery and the dental work, I have this smile. I wish there was something I could do to repay you guys. But seeing the look on your face and my family when I smile is payment enough. 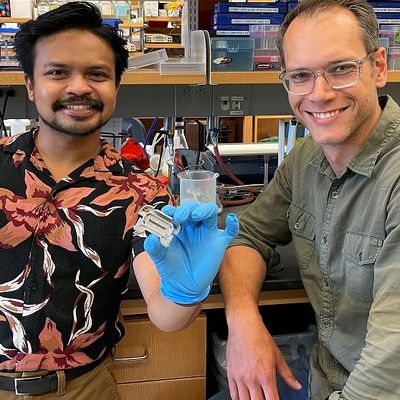 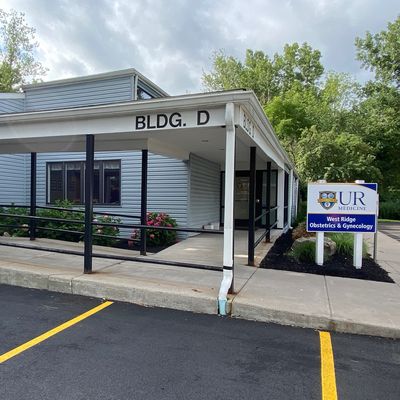 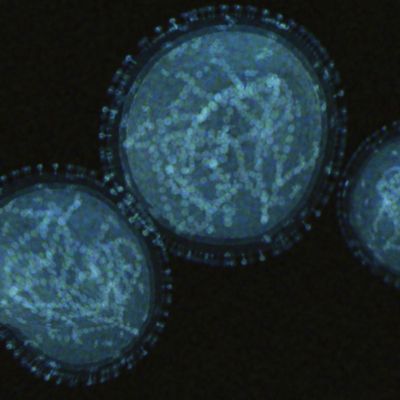