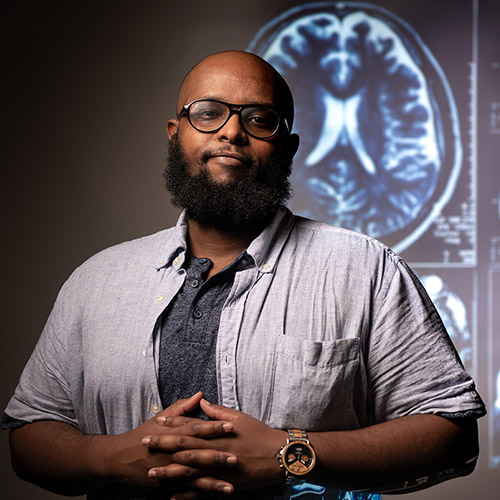 Adnan Hirad, an M.D./Ph.D. trainee in the UR Medical Scientist Training Program, was first author of a study published in Science Advances in August that identifies a single region of the brain that can be used to examine the impact of a concussion or repeated hits to the head. The New York Times and numerous other news outlets covered the study.

Data collected from 38 University of Rochester football players before and after three consecutive football seasons were analyzed for the study. The players’ brains were scanned in an MRI before and after a season of play, and the football helmets they wore throughout the season were equipped with impact sensors that captured all hits above 10g force sustained during practices and games. The analysis showed a significant decrease in the integrity of the midbrain white matter following just one season of football as compared to the preseason.

The research supports the emerging idea that traumatic brain injury is not limited to people who sustain a concussion; it can result from repetitive head hits that do not produce visible signs or symptoms of a concussion. These sub-concussive hits have been increasingly recognized as a potential threat to long-term brain health and as a possible cause of chronic traumatic encephalopathy. 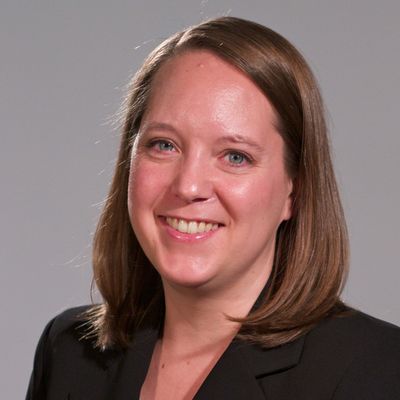 Q & A with Jennetta Hammond, Ph.D. 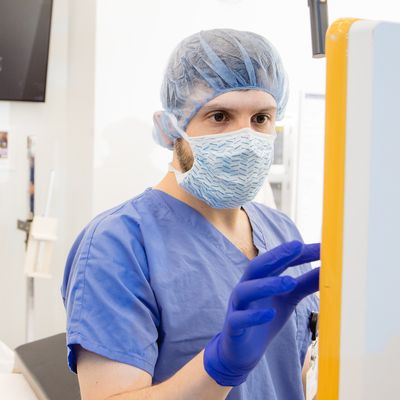 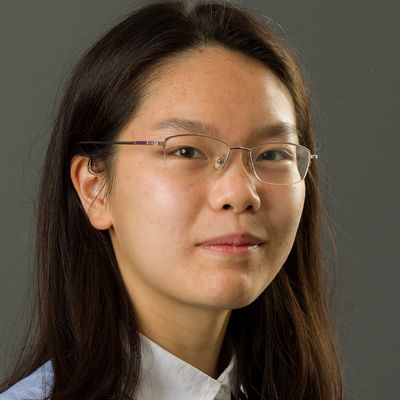