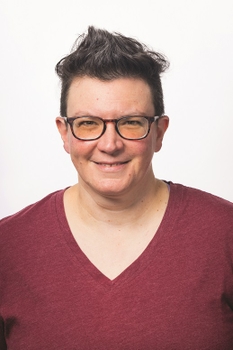 Why does one person develop Alzheimer’s disease and another person doesn’t?

Kristen O’Connell (PhD ’03) tries to answer that question in her work as an assistant professor and researcher at the Jackson Laboratory in Bar Harbor, Maine. The nonprofit biomedical research institution integrates mouse genetics and human genomics to decipher the genetic and molecular causes of human health and disease.

“We’ve been so successful in getting grant funding because we have a very different perspective on the way the disease process works, and what some of the best approaches to studying the disease actually are,” says O’Connell.

While diseases like Alzheimer’s have a strong genetic component, equally important is the way those genes interact with the environment—and that includes lifestyle and eating habits.

“Diet is a big one because obesity and diabetes are such prevalent conditions, especially in the United States,” O’Connell says, “so it’s really critical that we understand how those situations influence your risk.”

Robert T. Dirksen (MS ’88, PhD ’91), now chair of the Department of Pharmacology and Physiology, had just started his lab when he served as O’Connell’s advisor. She was taken with the way he thought about science—about the questions and the problems.

“He established the foundation on which every subsequent experience got filtered through,” she says.

O’Connell says, given that researchers get training in biology, statistics, and analysis but receive little guidance with mentorship and management, she drew inspiration from Dirksen when she was setting up her own lab a decade ago.

Her work continues to be inspired by another person from her past—her grandmother, who helped raise her and passed away from Alzheimer’s four years ago.

“We fundamentally haven’t had any significant breakthroughs in Alzheimer’s research—ever—so I guess it’s almost a sense of obligation,” O’Connell says. “If I can do something to help, then I really feel like I should.” 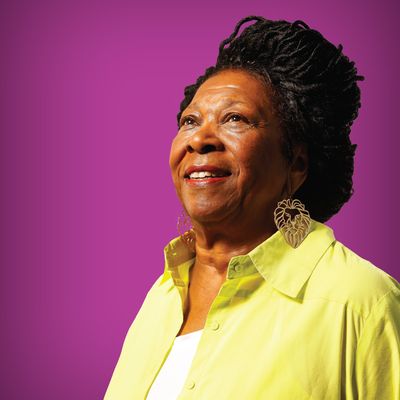 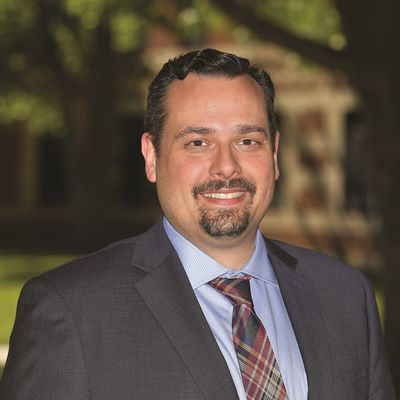 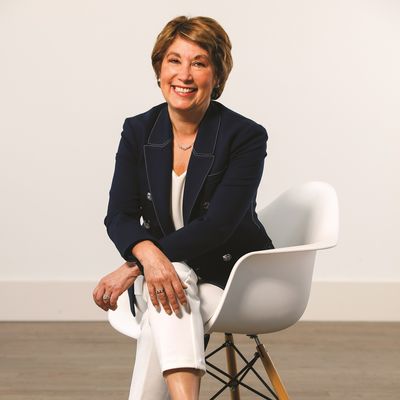