At 39, Kelly Cameron was certain the lump in her breast was different from the usual cysts she had experienced in the past. This one felt hard, bumpy around the edges like a pebble. It didn't move and it was slightly bigger than a popcorn kernel.

Because of her young age, she had not begun annual mammogram screenings. But her first scan revealed what she had feared: Breast cancer. Specifically, the official diagnosis in 2016 pointed to ER/PR-positive breast cancer, meaning her tumor cells grew in response to the hormones estrogen and progesterone.

An English teacher at Schroeder High School in Webster, Kelly felt she had to tell her students before she began treatment. But talking to 120 teenagers about cancer isn’t easy.  She opted for honesty, believing it was important for them to understand her situation.

"I wanted to answer any questions as honestly as I could,” she says. “I wanted them to feel comfortable asking whatever they needed and talking to me about the diagnosis and everything that came with it, including what they could expect from our class while I would be away. This is something from which you can come back; I didn't want them to be afraid once they heard me say the word 'cancer'."

She had a double mastectomy and sought care at Wilmot Cancer Institute’s Comprehensive Breast Care at Pluta for chemotherapy with medical oncologist Michelle Shayne, M.D., as well as radiation therapy with Marilyn Ling, M.D.

In summer 2018, Kelly also became a Wilmot Warrior Walk team leader, raising $10,000 after rallying her community to support cancer research locally. Facing her own experience, along with losing other people to cancer recently, led her to create the team.

“My life has changed a lot,” she says, “but I’m here to tell the tale and my job is just to do what I can do.”

Kelly’s treatment continued with hormonal therapy, which helps when cancer is fueled by estrogen. Along with that, she had additional drug therapy to suppress her ovary function, plunging her into early menopause. Those treatments will need to continue for 10 years. To cope with joint pain, a common side effect from the hormone therapy, Kelly has also been attending a class at the Breast Cancer Coalition of Rochester.

Kelly has a breast reconstruction surgery scheduled in December. After that, as she begins to heal, she’s looking forward to planning a trip to New Orleans with girlfriends who’ve been her closest supporters along the way.

“I just want to put a period on this part of my life,” she says. 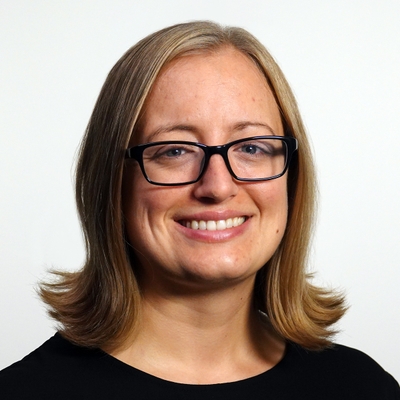 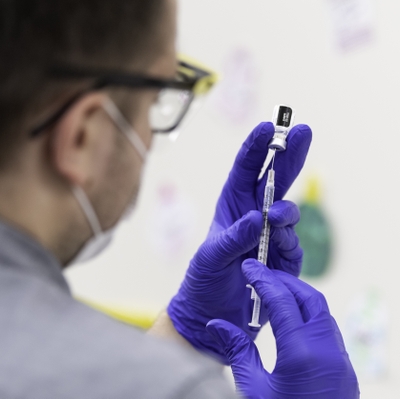 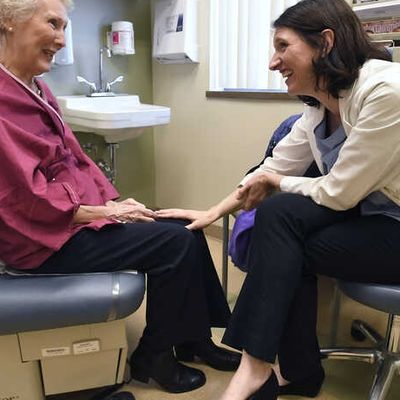 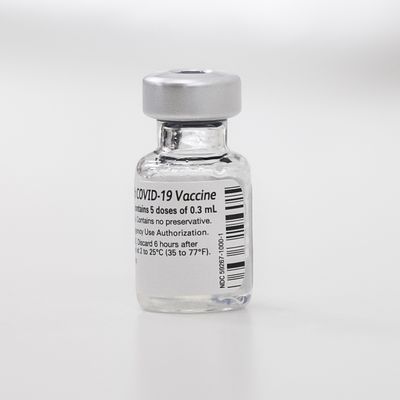