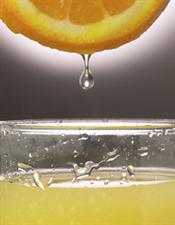 With the increasing popularity of whitening one’s teeth, researchers at the Eastman Institute for Oral Health, part of the University of Rochester Medical Center, set out to learn if there are negative effects on the tooth from using whitening products.

Unlike ever before, researchers were able to see extensive surface detail thanks to a new focus-variation vertical scanning microscope. “The acid is so strong that the tooth is literally washed away,” said Ren, whose findings were recently published in Journal of Dentistry. “The orange juice decreased enamel hardness by 84 percent.” No significant change in hardness or surface enamel was found from whitening.

Weakened and eroded enamel may speed up the wear of the tooth and increase the risk for tooth decay to quickly develop and spread. “Most soft drinks, including sodas and fruit juices, are acidic in nature,” Ren said. “Our studies demonstrated that the orange juice, as an example, can potentially cause significant erosion of teeth.”

It’s long been known that juice and sodas have high acid content, and can negatively affect enamel hardness. “There are also some studies that showed whitening can affect the hardness of dental enamel, but until now, nobody had compared the two,” Ren explained. “This study allowed us to understand the effect of whitening on enamel relative to the effect of a daily dietary activity, such as drinking juices.

“It’s potentially a very serious problem for people who drink sodas and fruit juices daily,” said Ren, who added that dental researchers nationwide are increasingly studying tooth erosion, and are investing significant resources into possible preventions and treatments. “We do not yet have an effective tool to avert the erosive effects, although there are early indications that higher levels of fluoride may help slow down the erosion.”

A Texas-based company, Beyond Dental and Health, sponsored the trial in part by providing the 6 percent hydrogen peroxide.

In the meantime, Ren advises that consumers be aware of the acidic nature of beverages, including sodas, fruit juices, sports and energy drinks. The longer teeth are in contact with the acidic drinks, the more severe the erosion will be. People who sip their drinks slowly over 20 minutes are more likely to have tooth erosion than those who finish a drink quickly. It’s also very important to keep good oral hygiene practices, Ren added, by brushing twice daily with fluoride toothpaste, and see a dentist for a fluoride treatment at least once a year if you are at risk.

Eastman Institute for Oral Health is a world leader in research and post-doctoral education in general and pediatric dentistry, orthodontics, periodontics, prosthodontics, and oral surgery. Patients are seen at many sites throughout the Rochester community. 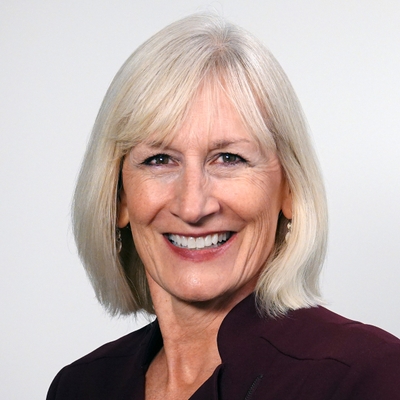 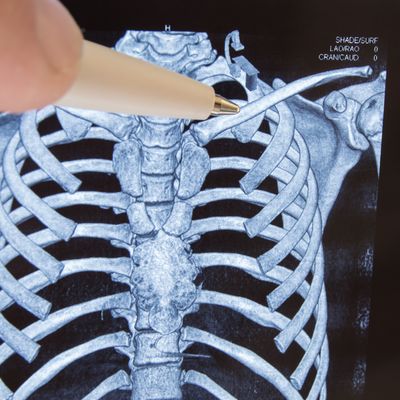 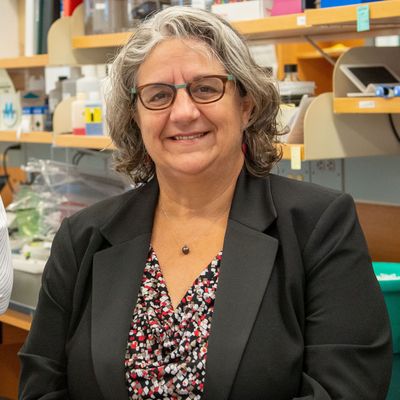 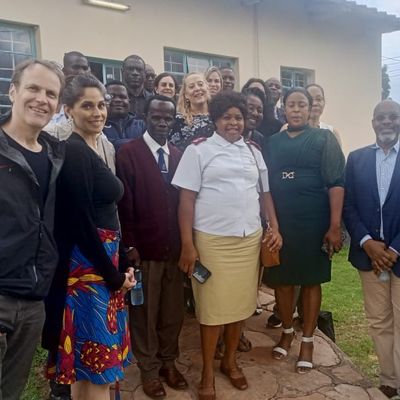