Researchers at the University of Rochester Medical Center are part of a new collaborative project, led by the University of California, Los Angeles, to study concussions in children and teens. The project, which was awarded $10 million from the National Institute of Neurological Disorders and Stroke, will test ways to predict which kids will develop persistent symptoms after a concussion, so researchers can study how to help them recover faster.

The grant to the Four Corners Youth Consortium, a group of academic medical centers studying pediatric concussions, will support Concussion Assessment, Research and Education for Kids, or CARE4Kids, a multisite study that will enroll more than 1,300 children and teens nationwide, including an estimated 240 in the Rochester area.

Every year, more than 3 million people in the U.S. are diagnosed with concussions. Symptoms continue to plague 30 percent of patients three months after injury and adolescents face an even higher risk of delayed recovery. Chronic migraine headaches, learning and memory problems, exercise intolerance, sleep disturbances, anxiety and depressed mood are common.

The pre-teen and teen years are critical for psychosocial and brain development and researchers fear what long-lasting concussion symptoms could mean for the developing brain.

“Prolonged concussion recovery can have an enormous impact on the lives of teens and pre-teens, often setting the stage for academic difficulties, persisting mood disorders, and chronic pain,” said Jeffrey Bazarian, M.D., M.P.H., professor of Emergency Medicine at URMC, who will lead the Rochester study site. “Early evaluation and treatment for kids at high risk for prolonged recovery is our best hope for preventing an acute injury from becoming chronic.”

The study, which focuses on children between the ages of 11 and 18, will unfold in two phases. The first part will evaluate children with concussions to identify a set of biomarkers — including those related to changes in blood pressure, heart rate and pupil reactivity — that could predict which kids will develop persistent symptoms after a concussion. The next will seek to confirm that these biomarkers accurately predict prolonged symptoms in a second group of children diagnosed with concussions.

Ultimately, the team hopes to develop an algorithm to help healthcare providers diagnose and treat concussed kids and to enable the future development of therapies that could help kids recover from concussions faster.

“Discovering objective biomarkers for persistent post-concussion symptoms will permit earlier intervention and future use of specific treatments for these patients,” said national project leader Christopher Giza, M.D., director of the UCLA Steve Tisch BrainSPORT Program and professor of Pediatrics and Neurosurgery at UCLA’s David Geffen School of Medicine and Mattel Children’s Hospital. “Our big goal is to alleviate suffering and promote maximal recovery.”

Learn more in the UCLA Newsroom.
Learn how the University of Rochester Clinical and Translational Science Institute helped Bazarian become a part of the Four Corner Youth Consortium. 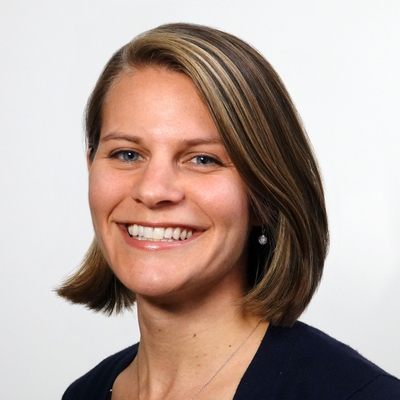 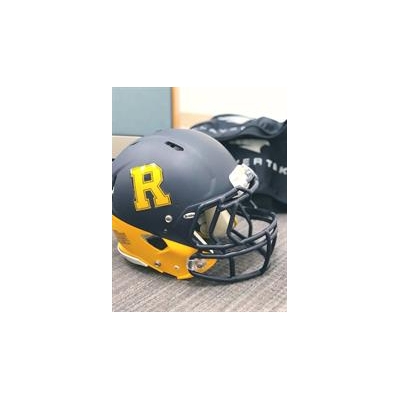 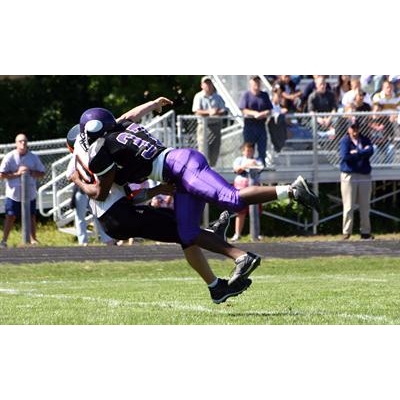 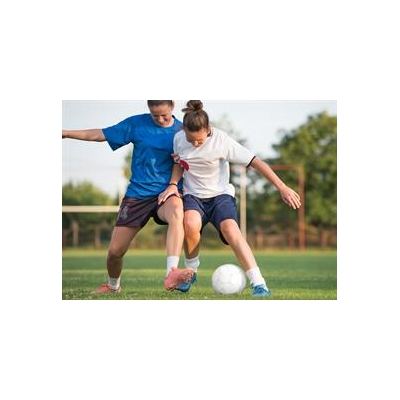 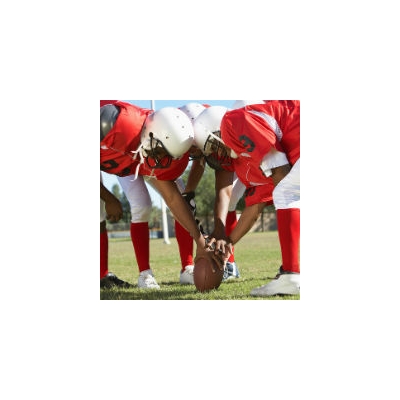 Heads Up: Don’t Stay in the Game after Concussion