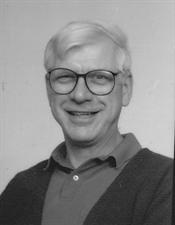 Robert E. Marquis, Ph.D., past chair of the Department of Microbiology and Immunology at the University of Rochester School of Medicine and Dentistry and a beloved teacher to many students who trained at the medical school and at the university’s College of Arts and Sciences, died in January at the age of 80. He began his career at the university in 1963 as a senior instructor in Microbiology and was continuously funded by the National Institutes of Health until his retirement as a professor in 2012.
During his early years at the medical school, Marquis studied energy transduction – how cells and bacteria develop energy from food. From the 1970’s until the end of his career he focused on oral streptococci, a type of bacteria found in the mouth that are major contributors to tooth decay. He had a secondary appointment in the Center for Oral Biology and his work on the effects of fluoride on cavity producing bacteria earned him international recognition and the 2006 Distinguished Scientist Award for Research in Dental Caries from the International Association for Dental Research.
As passionate as Marquis was about his research, he was equally, if not more passionate about the colleagues, trainees and students he worked with every day.
“Bob was a remarkable colleague, mentor and friend,” said Lawrence A. Tabak, D.D.S., Ph.D., Principal Deputy Director at the National Institutes of Health and past director of the Center for Oral Biology at the University of Rochester, where he worked closely with Marquis. “He always offered sage advice, but only when asked. He never engaged in self ‘promotion’, but he promoted the accomplishments of his many trainees and junior colleagues with great passion. He never drew attention to himself, but invested his efforts on doing what was right, in the right way.”
He influenced the lives of many graduate students, both inside and outside the laboratory. Jacqueline Abranches, Ph.D., an assistant professor in the Center for Oral Biology, had the honor of doing her first round of post-doctoral research with Marquis.
“I enjoyed every minute I worked for him. He had so much knowledge and so much to share,” said Abranches. “He loved to spend time talking to us not only about science, but also about life. He taught me that you can play important roles in science and life and that you can be successful and still be kind, friendly and humble.”
Many of Marquis’ graduate students went on to distinguished careers in academia, industry or public health service.
His influence extended to undergraduate students on the university’s River Campus as well. He was a founding director of the Undergraduate Program in Biology and Medicine, which combines the College of Arts and Sciences and the School of Medicine and Dentistry to provide courses for undergraduate students with lectures, laboratory work, specialty seminars and research experiences. Marquis helped start the program in the early 1980’s and it led to the creation of the Bachelor’s of Science degrees in Biological Sciences, which includes tracks in Biochemistry, Cell and Developmental Biology, Ecology and Evolutionary Biology, Microbiology, Molecular Genetics and Neuroscience.
The program, thanks in large part to Marquis’ work, is a major conduit for undergraduate students into research labs at the medical school. Through his work with the Undergraduate Program in Biology and Medicine, Marquis advised hundreds of undergraduates and wrote countless letters of recommendation for them for admissions to all types of graduate work.
“Dr. Marquis helped me get my start at the bench, and the opportunity he offered me as a summer job launched me into the world of scientific research,” said Sarah Clock, Ph.D., M.P.H., Project Leader at the Food Safety and Sustainability Center at Consumer Reports, who worked with Marquis as an undergraduate. “I can say with confidence that the university and all the students he advised and mentored are better scientists – and better people – for the experience they had with Dr. Marquis, who was the most devoted and caring professor I have had the privilege to know.”
Outside the University, Marquis loved the Rochester Philharmonic Orchestra and was a huge fan of theater, traveling annually to the Shaw Festival in Niagara-on-the-Lake and the Shakespeare Festival in Stratford, Ontario.  He was also known to fly to London with his wife on a regular basis to catch plays in London's West End. Another hobby (and perhaps another reason he was immensely popular with graduate students) was custom brewing, an art that he shared and passed on to many he worked with.
Originally from Ontario, Canada, Marquis earned his M.S. and Ph.D. degrees from the University of Michigan in Ann Arbor. He spent two years as a post-doctoral fellow at the University of Edinburgh in Scotland, where he studied under Peter Mitchell, a British biochemist who was awarded the 1978 Nobel Prize for Chemistry. In the early 1970’s he was a United States Public Health Service special research fellow at Scripps Institution of Oceonography, where he studied the effect of pressure on microorganisms with marine microbiologist Claude ZoBell.
Philip Matsumura, professor and former chair of the Department of Microbiology at the University of Illinois, Chicago Circle campus, had the good fortune of meeting Marquis when he was working at the Scripps Institution of Oceonography. He applied to work in Marquis’ lab and says it was the most important career decision he ever made.
“I did not realize at the time how special Bob was as a mentor,” said Matsumura. “In the 35 years after leaving Rochester, I never met another scientist with higher professional and personal standards.”
“Bob was very quiet and thoughtful. He didn’t speak unless he had something insightful or funny to say, and he usually got both into one sentence,” said Robert G. Quivey, Ph.D., professor in the Department of Microbiology and Immunology and director of the Center for Oral Biology. “Bob started every sentence with ‘Well, actually,’ and you knew, in his very deep yet gentle voice, something far more intelligent than anything you had to say was about to follow.” 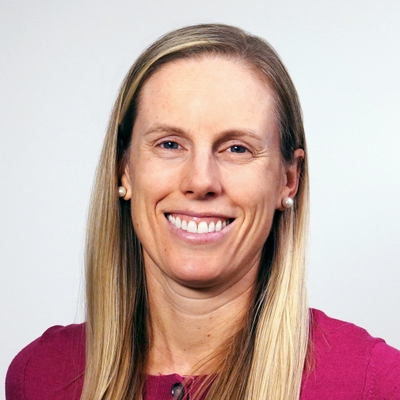 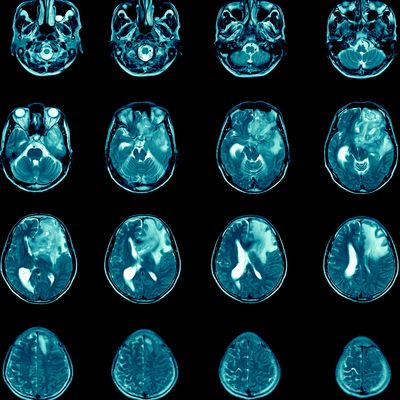 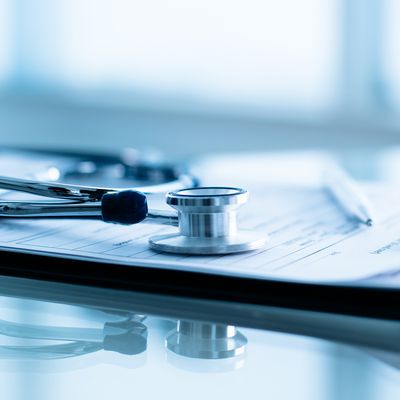 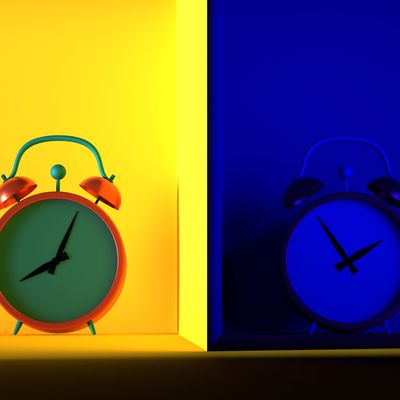